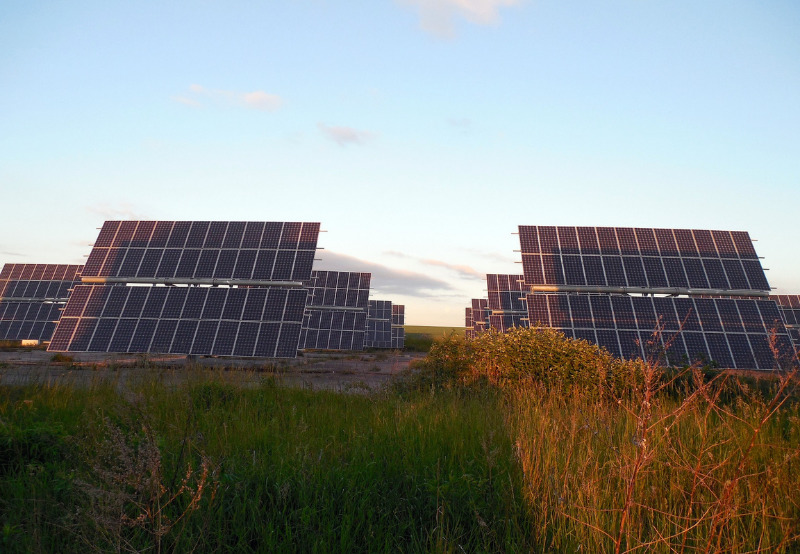 The Tamil Nadu Electricity Regulatory Commission (TNERC), in a recent ruling, said that there was no provision in the energy purchase agreement (EPA) to entitle two solar power generators to a tariff of ₹7.01 (~$0.094)/kWh.

The regulator added that extending the control period or the extension of the date of commissioning of the projects was not within the regulatory jurisdiction of the Commission.

Ramnad Renewable Energy had filed a petition seeking an extension of the tariff control period from March 31, 2016, to the date of the interconnection of the 72 MW solar project to the grid at ₹7.01 (~$0.094)/kWh. It had also requested the Commission to pass an order to provide connectivity until the completion of the 400 kV substation. In another petition, Kamuthi Solar Power had requested the Commission to approve the tariff of ₹7.01 (~$0.094)/kWh and declare that the 216 MW solar project was commissioned before March 31, 2016.

Ramnad Renewable Energy and Kamuthi Solar Power, subsidiaries of Adani Green Energy, had developed 72 MW and 216 MW solar projects in Tamil Nadu. The Tamil Nadu Generation and Distribution Corporation Limited (TANGEDCO), through its letter dated May 26, 2015, had proposed to interface the projects with the Tamil Nadu Transmission Corporation Limited (TANTRANSCO) grid. The connection was at the approved new Kamuthi substation in Ramnad district.

The petitioners entered into an EPA for 72 MW capacity and 216 MW capacity with TANGEDCO to implement their solar projects.

In November 2015, due to a cyclone that hit Tamil Nadu and unprecedented rainfall recorded in the Ramnad district of Tamil Nadu, there was a stoppage of construction work.

The solar generators noted that all the necessary steps were taken to continue the construction work. However, despite the best efforts, the entire project was delayed due to the flooding.

Later, TANGEDCO approved the proposed projects by interfacing them with the TANTRANSCO grid at the approved Kamuthi substation at 110 kV level by erecting a 110 kV line.

TANGEDCO argued that the control period for tariff order setting generic tariff of ₹7.01 (~$0.094)/kWh for solar power without accelerated depreciation was already once extended until March 31, 2016.

The Commission observed that there was no legal binding that entitled the petitioners to a tariff of ₹7.01 (~$0.094)/kWh.

The state regulator further stated that there could not be an extension of the control period under the inherent powers of the Commission.

“The above decision will apply to the case on hand. When a time limit is prescribed in the power purchase agreement (PPA) for commissioning the project, the Commission cannot extend such a time limit. The Commission could only examine the rights and liabilities of the parties within the framework of the contract, i.e., PPA. It can grant relief to the affected parties only as per the provisions contained in the PPA,” the Commission added.

Even for the tariff, the petitioner willingly executed EPA having a reference to notes on record and tariff-related issues.

The Commission stated that the undertaking was given as the delay in commissioning the 400 kV substation was due to practical constraints. The petitioner had understood the same in the proper perspective in the initial stage. The regulator noted that the petitioner’s contention that the time taken for commissioning the project to be treated as a delay on the part of the DISCOM for entitlement of higher tariff was not valid.

Taking cognizance of all the facts, the Commission noted that no relief could be given to the solar power generators. It upheld the decision of the state DISCOM to consider the date of commissioning of the projects in the next control period.

In March this year, TNERC proposed to levy 50% of the charges applicable for conventional power for transmission, wheeling, scheduling, and system operation charges for solar power procurement by distribution licensees. The Commission also proposed to levy 70% of the cross-subsidy surcharge applicable for conventional power for solar power procurement.

Earlier, TNERC had rejected a solar developer’s petition to extend the project’s commissioning date. TNERC had approved the commissioning of only 50 MW out of the total capacity of 100 MW. For the remaining 50 MW, the Commission had said that the parties could renegotiate the applicable tariff and enter into a new PPA.