The new proposals will come into force from April 1, 2021 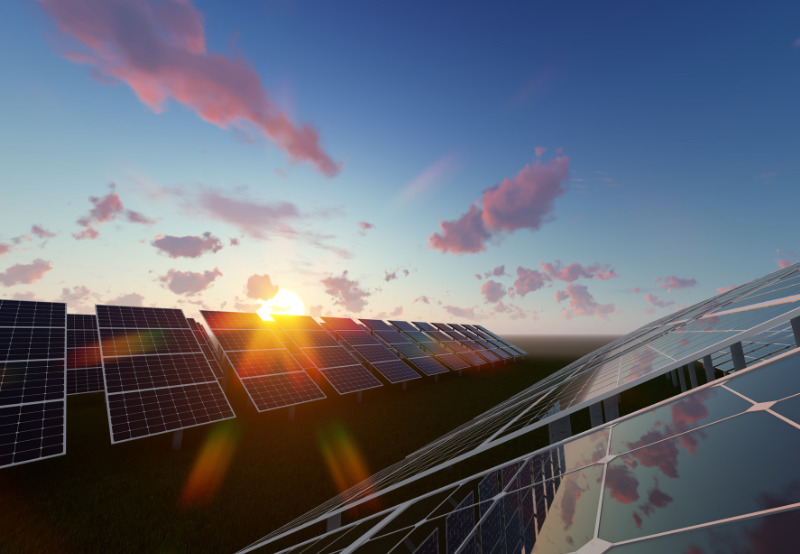 The Tamil Nadu Electricity Regulatory Commission (TNERC) has proposed to levy 50% of the charges applicable for conventional power for transmission, wheeling, scheduling, and system operation charges for solar power procurement by distribution licensees.

The Commission has also proposed to levy 70% of the cross-subsidy surcharge applicable for conventional power for solar power procurement.

In a consultative paper, the regulator proposed a control period of one year from April 1, 2021.

The open access charges and other terms and conditions specified will apply to all the solar power generators, irrespective of their commissioning date.

The cumulative installed solar capacity in the state is 4,316 MW and aims to install 8,971 MW by 2022. The Commission had previously issued the tariff order for solar power on October 16, 2020.

Some of the other main points of the order:

The Commission said that it had accorded approval to the distribution licensees to proceed with the reverse bidding fixing the preferential tariff as the ceiling prices. In orders between 2017 and-2019, the Commission had determined feed-in tariffs that reflect the market price and the fact that the tariff could serve as the ceiling price for procurement of solar power by the distribution licensee.

The Solar Energy Corporation of India (SECI) has been consistently conducting competitive bidding since 2017. All the tariffs discovered through bidding for the past two years are less than the national level average pooled power purchase cost.

For projects availing the renewable energy certificates (RECs), 100% of the charges specified in the relevant orders would apply. Solar generators would have to bear the actual line losses in kind as specified in the Commission’s respective orders.

Regarding the grid-availability charges, the state regulator said that any power drawn during the solar generating period of 7 AM to 6 PM will be charged at HT industrial tariff.

The energy accounting will be regulated by the Commission’s regulations on open access, deviation settlement mechanism, and order on open access. If a solar power generator utilizes power for captive use or if he sells it to a third party, the distribution licensee should raise the bill at the end of the billing period for the net energy supplied.

As per the new provisions, the wheeling of energy for solar power for all prospective open access consumers will be permitted only during the generation of electricity and would be adjusted from block to block for the billing period. Excess consumption will be charged at the tariff applicable to the consumer, subject to the terms and conditions of the supply.

The Commission in previous tariff orders for solar power had limited the purchase by the distribution licensee from solar power projects of 1 MW capacity and above. The same limitation will continue.