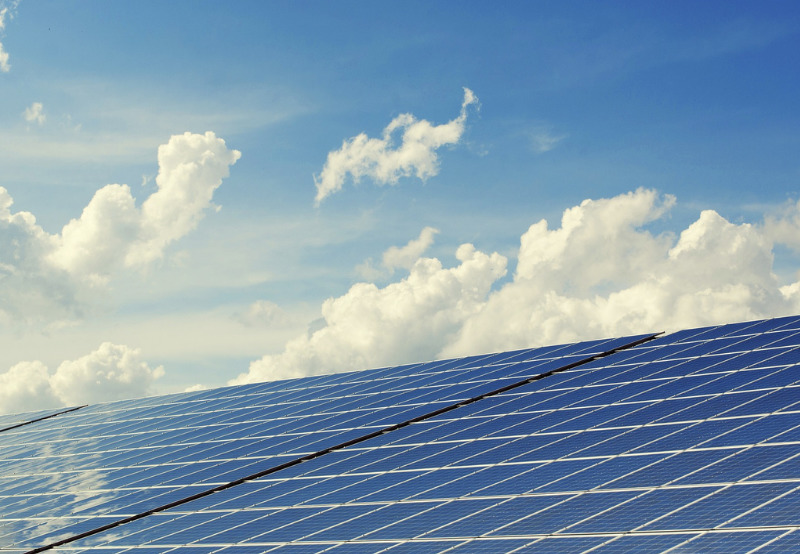 The Tamil Nadu Electricity Regulatory Commission (TNERC) has rejected a developer’s plea to extend the commissioning date of a 100 MW solar project in the state. It has also allowed the state distribution company (DISCOM) to encash its performance bank guarantee (PBG) towards damages.

Tamil Nadu Generation and Distribution Company (TANGEDCO)  had floated a tender in May 2017 for developing 1.5 GW of solar projects under the reverse bidding process. The DISCOM finalized a list of 16 developers with a combined capacity of 1,500 MW for supplying solar power at ₹3.47 (~$0.047)/kWh on a long-term basis. Raasi Green Energy won the bid to develop 100 MW of solar projects quoting the lowest tariff in the auction.

The developer has not commissioned the project as yet and had filed a petition before TNERC asking for a 15-month project-specific commissioning date extension for 100 MW of solar projects in Ramnad, Tamil Nadu.

The developer had also asked the Commission to direct TANGEDCO not to encash its performance bank guarantee (PBG) of ₹200 million (~$2.8 million) due to the delay. It attributed the delay to the implementation of the safeguard duty (SGD) by the Ministry of Finance and sought refuge under the force majeure clause of the power purchase agreement.

It contended that the implementation of SGD led to a 17% increase in overall project cost as a result of an increase in solar module prices. It said that this affected the viability of the project. The developer noted that if TANGEDCO encashed the PBG, it would substantially and detrimentally affect the project’s viability further, arguing that the DISCOM would not be affected if a 12-month extension was granted.

TANGEDCO, in its response, cited delays in the submission of the PBG by Raasi Green Energy and said that it had initially only furnished one for ₹100 million (~$1.4 million) after a four-month delay. An additional PBG for ₹50 million (~$687,151) was provided later. TANGEDCO noted the final ₹50 million was submitted only after it issued a notice to terminate the letter of intent in the event the developer did not submit the PBG.

The Commission observed that 13 other bidders who were part of the 1.5 GW auction had discharged their obligations under their respective PPAs and that Raasi Green Energy was not entitled to any special concessions. It added that the 13 other bidders did not claim refuge under the force majeure clause and executed their projects.

It said that since the developer had not declared financial closure on the project within six months as per the PPA’s terms, there were no grounds to prevent TANGEDCO from enchasing its PBG.

The Commission maintained that since the project had been delayed for over 34 months, the developer was also liable to pay liquidated damages to the DISCOM to the tune of ₹10,000 (~$1,374)/MW per day to the extent of the capacity not commissioned on top of the 100% encashment of the PBG.

Recently, the TNERC rejected another plea by a solar developer seeking an extension of 18 months for commissioning a project citing ‘force majeure’ events.