The Commission, however, refused the claim of the developer for 'carrying cost' 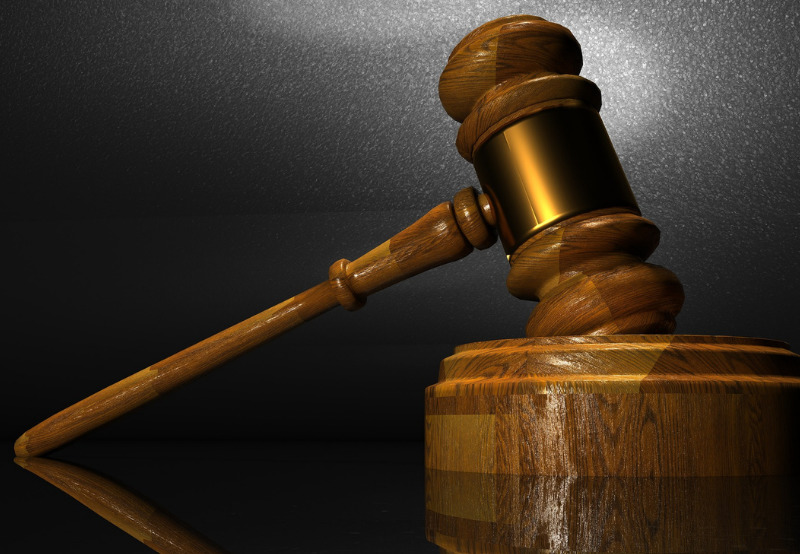 The Commission, however, rejected the solar developer’s claim for ‘carrying cost.’

The Commission noted that the introduction of GST laws constituted a ‘Change in Law’ event under the provisions of the power purchase agreement (PPA). It said that the solar developer, Mahindra Renewables, could raise invoices until the commercial operation date (COD) for the supply of goods.

Mahindra Renewables had filed a petition seeking consequential relief for the additional cost incurred due to the introduction of GST.

Rewa Ultra Mega Solar Limited (RUMSL), a joint venture of the Madhya Pradesh Urja Vikas Nigam and the Solar Energy Corporation of India (SECI), had issued a request for proposal to develop 750 MW of grid-connected solar power projects in 2016.

Mahindra Renewables was declared one of the successful bidders. RUMSL issued the letter of intent to develop the project to generate and sell solar power to MPPMCL and DMRC.

The GST laws came into effect on July 01, 2017. The petitioner said that the introduction of GST had resulted in the project cost going up by ₹613.2 million (~$8.24 million). So, the developer sought relief on account of the ‘Change in Law.’

While MPPMCL did not oppose the petitioner’s claims under the ‘Change in Law’ clause, it said that the developer’s claim regarding the ‘carrying cost’ was devoid of merit. It also said that the increase in capital cost claimed by the petitioner could not be relied upon without evidence of payment of GST.

The Commission directed Mahindra Renewables to make available to the DISCOM all relevant documents exhibiting a clear correlation between the project and the supply of goods or services.

It directed MPPMCL and DMRC to disburse the compensation within 60 days, failing which a late payment surcharge would have to be paid at the rates provided for in the PPAs.

The Commission held the claim of carrying cost as not admissible because the PPAs did not have a restitution principle of restoration to the same economic position.

The central regulator clarified that there was a possibility of a few services related to goods being completed on the last day of the commercial operation date. Hence, if the supply of services related to goods procured up to the commercial operation date is completed on the last day, the invoices can be raised within 30 days.

In August this year, CERC directed the SECI to compensate a solar developer for the additional cost incurred due to the imposition of GST.

Earlier, in a similar order, CERC had directed SECI to compensate a solar developer for the increase in cost incurred due to the imposition of GST and safeguard duty. 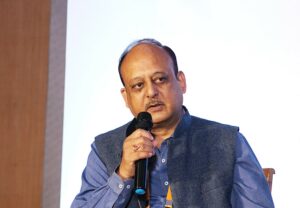