However, the Commission rejected the developer’s claims for ‘carrying cost’ 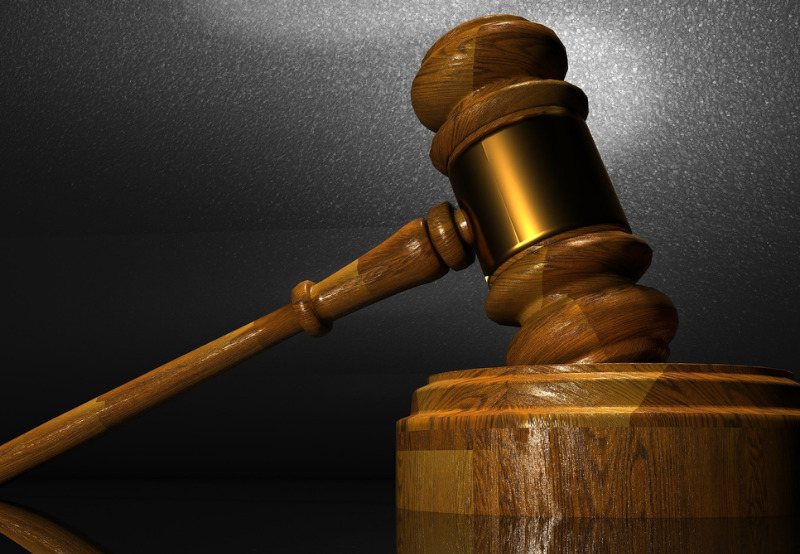 The Central Electricity Regulatory Commission (CERC), in a recent order, directed the Solar Energy Corporation of India (SECI) to compensate a solar developer for the additional cost incurred due to the imposition of the Goods and Services Tax (GST) on an annuity basis. The Commission noted that the introduction of the GST laws was a ‘Change in Law’ event as per the provisions of the power purchase agreement (PPA).

The Commission added that the payment was not conditional upon the payment to be made by the distribution companies (DISCOMs) to SECI. SECI should pay the first installment within 60 days from the date of the order.

The Commission clarified that the invoices raised until the commercial operation date (COD) on the supply of goods could be claimed under the ‘Change in Law’ event on account of the introduction of the GST. Also, the Commission rejected the request made by the petitioner for ‘carrying cost.’

Talettutayi Solar Projects One (SolarArise) had filed a petition seeking approval of the introduction of GST laws as a ‘Change in Law’ event and consequential relief to compensate for the increase in capital costs due to the introduction of the GST laws.

On February 15, 2016, SECI under the Jawaharlal Nehru Solar Mission (JNNSM) Phase II, Batch III, Tanche-V invited proposals to set up solar power projects in Karnataka. The petitioner submitted its bid to set up a 30 MW solar power project in the Raichur district of Karnataka. In the e-reverse auction conducted on June 09, 2016, Talettutayi Solar Projects One (SolarArise) was declared the successful bidder for 30 MW of solar projects.

Later, the solar developer entered into a PPA with SECI on August 2, 2016, to set up a 30 MW project in Karnataka.

The project location was changed to Koppal district in Karnataka with the consent of SECI, and accordingly, the amended PPA was signed between the parties.

The GST Laws came into effect from July 01, 2017, and the petitioner, in its submission, said that it had not contemplated the introduction of GST at the time of bid submission. The solar generator added that the introduction of the GST had made a substantial impact on the actual cost of the project, and therefore relief on account of the ‘Change in Law’ was being requested.

The solar generator said that the enactment of the GST Law was squarely covered by the definition of ‘Change in Law’ under Article 12 of the PPA, and it should be compensated for the ‘Change in Law’ event.

SECI, in its submission, said that the petition filed was not maintainable without impleading the distribution licensees (DISCOMs), which had entered into power sale agreements (PSAs) with SECI to purchase electricity on a back-to-back basis.

Also, the nodal agency added that there was no provision in the PPA regarding ‘carrying cost,’ so the request for the carrying cost was not valid.

SECI argued that it was in a position to discharge its obligations under the PPA, including the payment for any ‘Change in Law’ implication, only upon the DISCOMs remitting the amount to SECI per the terms of the respective power sale agreements (PSAs).

The solar generator had submitted an amount of ₹6.384 million (~$85,893) as GST claims, and SECI had given its nod to the GST claims until the COD. The nodal agency had further communicated the same to the Bangalore Electric Supply Company (BESCOM), which was still to respond to the reconciliation.

The Commission observed that the solar generator had submitted the bid on May 19, 2016, and the e-reverse auction was held on June 09, 2016. The PPA was executed on August 02, 2016. However, the GST Laws were enacted on July 01, 2017, after the last date of bid submission. Therefore, the imposition of GST Laws qualified as ‘Change in Law’ under the PPA and entitled the petitioner to relief.

The Commission stated that the invoices raised until the COD for the supply of goods can be claimed under ‘Change in Law’ on account of the GST.

Also, CERC noted that since the PPAs did not have a provision dealing with restitution principles of restoration to the same economic position, the claim regarding ‘carrying cost’ was not admissible.

Earlier, CERC had said that the introduction of the GST laws fell under the scope of the ‘Change in Law’ clause of the PPA in the case of the petition filed by Clean Solar Power against SECI and the Gulbarga Electricity Supply Company GESCOM.