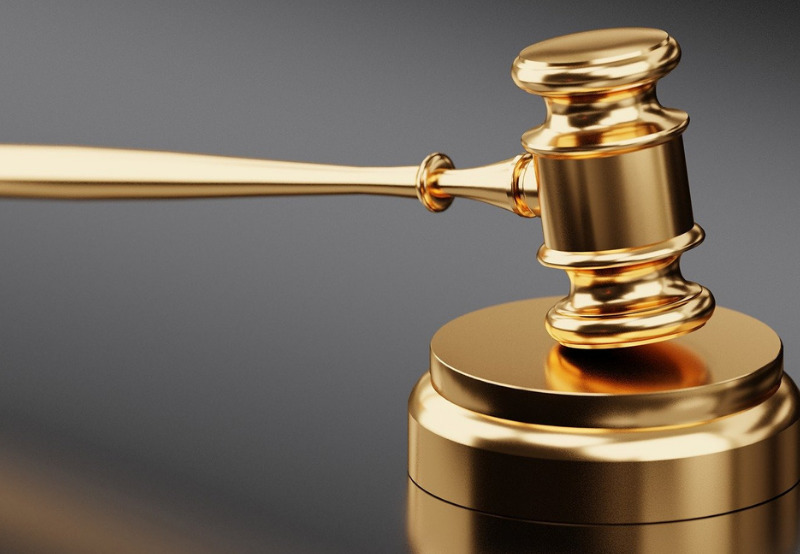 The Central Electricity Regulatory Commission (CERC), in a recent ruling, directed the Solar Energy Corporation of India (SECI) to compensate a solar developer for the increase in cost incurred due to the imposition of goods and services tax (GST) and safeguard duty.

The Commission noted that the enactment of GST laws and the imposition of safeguard duty qualified to be processed under the ‘Change in Law’ clause.

SECI will have to pay the developer, SB Energy One, on an annuity basis over a period not exceeding the duration of the power purchase agreements (PPAs).

The Commission directed SECI to make the first installment of payments within 60 days from the date of the order or the date of submission of claims, whichever was later. The Commission has further warned SECI that failing to stick to the deadline would attract a late payment surcharge.

It also added that the compensation was not conditional upon the payment to be made by Rajasthan Urja Vikas Nigam Limited (RUVNL) to SECI. However, SECI could claim the same from RUVNL on a back-to-back basis.

The regulator, however, dismissed the claims of an additional tax burden on operation and maintenance (O&M) activities that SB Energy One had made. The developer will have to bear any such costs, the Commission added. CERC also rejected the claims on account of ‘Carrying Cost,’ ‘Interest on Working Capital,’ and ‘Return of Equity.’

SB Energy One had filed a petition for the approval of ‘Change in Law’, seeking compensation relief for the increase in capital cost due to the introduction of GST and the imposition of safeguard duty on the import of solar cells.

SB Energy One is a special purpose vehicle formed by SBG Cleantech One to develop solar projects and sale of power under the National Solar Mission.

In November 2016, SECI issued a request for selection for setting up solar projects at the Bhadla Phase-III Solar Park in Rajasthan for an aggregate capacity of 500 MW. SBG Cleantech One quoted a tariff of ₹2.45 (~$0.033)/kWh, which was much lower than the ceiling tariff of ₹3.93 (~$0.054)/kWh. In the auction conducted in May 2017, SBG Cleantech One was the successful bidder and was awarded three projects of 100 MW each. On July 1, 2017, GST came into existence. Later the developer requested SECI to acknowledge the enactment of the GST law as a ‘Change in Law’ event.

On October 6, 2017, the petitioner executed three PPAs with SECI for sale and procurement of the contracted capacity of 100 MW from each project. As per the PPAs, the commissioning date for the projects was September 16, 2018. In July 2018, the central government imposed a safeguard duty on the import of solar cells and modules. The Ministry of New and Renewable Energy recognized the duty imposed  as a ‘Change in Law.’

SB Energy One, in its submission, said that at the time of submitting the bid, it could not factor in the impact of GST law on the cost of equipment. The developer further argued that it was not in a position to pre-empt a tariff quote that could cater to such a change in the tax structure.

SB Energy One, in addition, said that SECI had also acknowledged that the implementation of GST law was covered under Article 12 of the PPAs.

The developer noted that SECI was obligated to release the safeguard duty payments without linking the back-to-back payment to be made by the distribution companies.

RUVNL, in its submission, said that while the bid was before the enactment of GST laws, the letter of intent was issued on August 16, 2017, and the PPA was signed much later. Therefore, at the time of signing the PPA, the petitioner was aware of the GST laws and that the provision under Article 12 only applies to ‘Change in Law’ events that have occurred after the effective date of the PPA, i.e., September 16, 2017.

The DISCOM further added that the imposition of safeguard duty was not on setting up of solar project and supply of power but only on the import of solar cells and modules.

After hearing all the parties, the Commission observed that the developer had submitted that enactment of the GST laws and imposition of safeguard duty was a ‘Change in Law’ event under Article 12 of the PPA.

The Commission noted that it was apparent that any tax or application of the new tax on the supply of power covers the taxes on inputs required for such generation and supply of power to the distribution licensees. The change in duties imposed by the Central Government had resulted in the change in the cost of the inputs required for generation, it added.

The central regulator noted that the PPA and power sale agreement were interconnected and inextricably linked to each other. The petitioner was, therefore, justified in raising the audited claims. In light of the facts, CERC said that the amount so determined has to be paid by SECI to the developer, while RUVNL is supposed to pay the same to SECI.

Regarding the O&M compensation, the Commission stated that the outsourcing of the O&M services was a purely commercial decision of the developer, and any increase in cost, including on account of taxes, cannot be taken into consideration.

The Commission further observed that since the PPAs did not have a provision dealing with restitution principles of restoration to the same economic position, the claim regarding ‘Interest on Working Capital’ and ‘Return on Equity’ was also not admissible.

Recently, in a similar order, CERC directed SECI to compensate a solar developer for the increased cost incurred due to imposition of safeguard duty under the ‘Change in Law’ clause.

Earlier, CERC had ordered compensatory relief to ACME Solar from the imposition of the safeguard duty, citing the ‘Change in Law’ clause. The petition was filed for ACME Solar’s project in Madhya Pradesh’s Rewa Solar Park.