Serbia to Develop 11.3 GW of Solar and Wind Projects 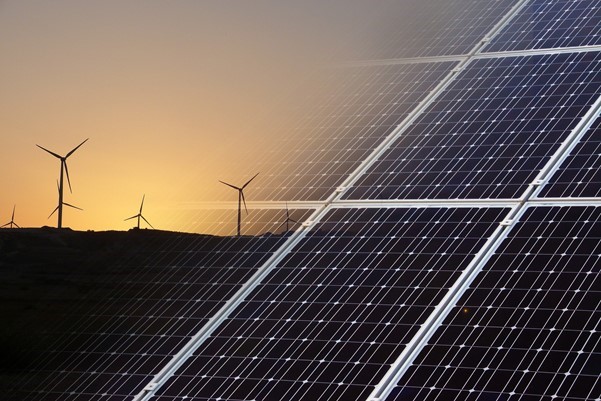 According to the Balkan country’s ‘Draft Program of Economic Reforms 2022-2024’, the total outlay for energy and mining projects is €17 billion (~$19.17 billion), of which €12 billion (~$13.53 billion) has been allocated to wind, solar, and hydropower projects. If all the projects in the investment plan are implemented, nearly 23 tons of CO2 emissions will be offset every year.

Apart from the 66 MW Kostolac wind farm, which is already under construction by state-owned power utility Elektroprivreda Srbije (EPS), state wind projects could be built near Zabela and Kovin-Dubovac. About 300 MW of solar power projects, totaling about €200 million (~$225.50 million), could be developed on land belonging to EPS. A public-private collaboration with Fintel Energija to develop the Maestrale Ring wind farm is also proposed. The state wind farms could have a combined installed capacity of 3 GW with an investment of €3 billion (~$3.38 billion).

The government has proposed solar power projects to be built on 200,000 hectares of state land. About 2 GW of solar projects could be installed on this land. A collaboration agreement was signed between the Ministry of Mining and Energy and UGT Renewables as part of the plan. The power projects could produce 1 GWh of electricity and offset 1.9 million tons of CO2 emissions per year.

The draft economic reforms program said 600 square kilometers of rooftop area was identified for installing solar systems. Installing solar systems on just 10% of this rooftop area could amount to 6 GW capacity, accounting for 70% of Serbia’s installed power capacity. The annual output will be 7 TWh, accounting for approximately 20% of Serbia’s total output.

According to the draft, the government’s solar power projects can bring in €6.2 billion (~$6.99 billion) in investments.

Another Balkan state, Albania, is making rapid progress with its plans to meet renewable energy targets, with the construction of a 12.9 MW floating solar photovoltaic farm, thanks to a €9.1 million (~$10.26 million) loan provided by the European Bank for Reconstruction and Development (EBRD).