The total amount disbursed by the nodal agency in April stood at ₹5.43 billion 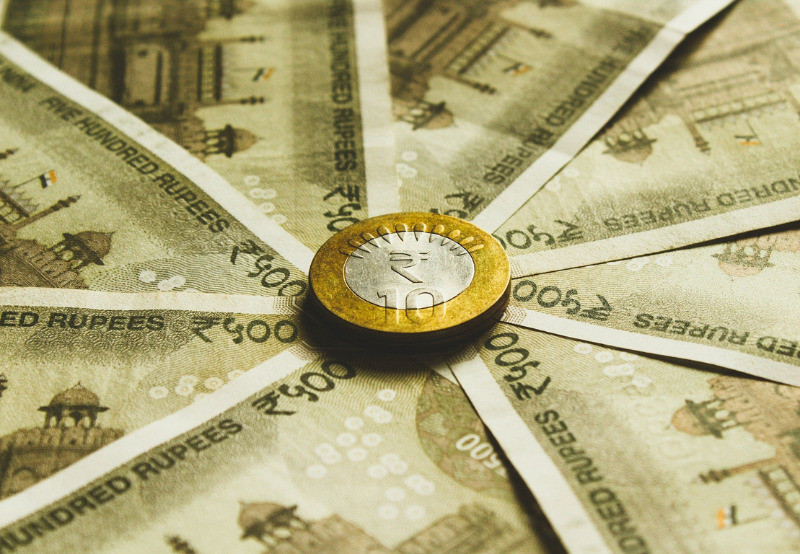 The Solar Energy Corporation of India (SECI) paid around ₹4.91 billion (~$67.3 million) to solar and wind developers for the power it purchased in April 2021, mentions the data released by the nodal agency. These disbursements accounted for 90.4% of the total amount disbursed by the agency during the month.

The nodal agency’s total disbursement in the month was ₹5.43 billion (~$74.63 million) towards the purchase of solar and wind power, subsidies, reimbursements to developers, and duties and tax reimbursements, among other expenditures for the month.

The payments released by SECI have come as a relief to the renewable developers who are reeling under the pressure of the unpaid dues on the part of the distribution companies (DISCOMs). The DISCOMs owed ₹113.34 billion (~$1.56 billion) to renewable energy generators (excluding disputed amounts) in overdue payments across 200 pending invoices at the end of April 2021.

In March 2021, the nodal agency had paid around ₹4.33 billion (~$59.32 million) to solar and wind generators for the power procured. SB Energy One, Wardha Solar (Maharashtra), and Clean Solar (Rajasthan) were among the developers who received the most payouts in April.

The agency released around ₹37 million (~$506,854) in subsidies for the rooftop program. Sukhbir Agro, Clean Max Enviro Energy, and Wattplus Energy were the chief beneficiaries of subsidies disbursed by SECI under the rooftop solar segment.

As part of central financial assistance, ₹225 million (~$3.08 million) was reimbursed to the Ministry of New and Renewable Energy for the central public sector undertaking program.

About ₹53 million (~$726,035) was paid in reimbursements to solar power developers for the goods and services tax (GST) and safeguard duty claims per annuity method.

There is a slew of safeguard duty and GST claims pending payment. In a recent ruling, the Central Electricity Regulatory Commission (CERC), directed SECI to compensate a solar developer SB Energy One for the increase in cost incurred due to the imposition of GST and safeguard duty. Earlier, CERC also asked SECI to compensate SBG Cleantech Projecto Five for the increased cost incurred due to the imposition of safeguard duty under the ‘Change in Law’ clause.