The tender was reissued in January last year for an aggregate capacity of 1.5 GW 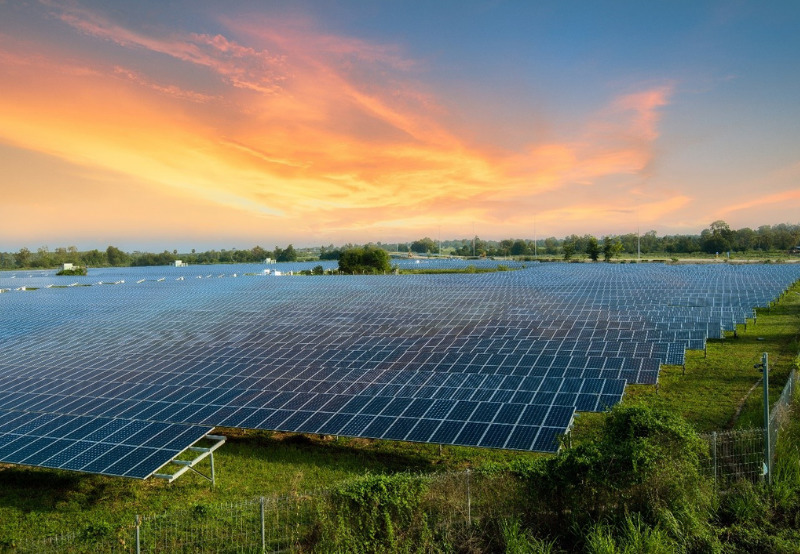 The Rewa Ultra Mega Solar Limited’s (RUMSL) tender for 550 MW of solar projects at the Agar Solar Park in Madhya Pradesh has received an enthusiastic response from the bidders, according to Mercom sources.

A total of 18 bidders have been shortlisted for the tender, which includes 15 Indian developers and three foreign.

RUMSL had tendered a total of 1,500 MW of grid-connected solar projects to be developed across the three solar parks in the state in 2018. However, due to impending central and state elections, the tenders were delayed, the state authorities had earlier informed Mercom.

In January this year, RUMSL invited bids to develop the transmission system for 1.5 GW of projects in the three solar parks. The scope of work included the design, manufacturing, procurement, subcontracting (if needed), delivery, construction, installation, and completion of the work, along with the supply of any spares.

RUMSL had also invited proposals from interested consultants for setting up solar parks in the state of Madhya Pradesh. The International Bank for Reconstruction and Development (IBRD) will provide technical assistance for the projects through the Indian Renewable Energy Development Agency Limited (IREDA). The proposed solar parks are in four clusters/districts; with cluster 1 (Sagar, Damoh, and Chhattarpur), cluster 2 (Morena), cluster 3 (Ratlam, Neemuch, and Mandsaur), and cluster 4 (Rewa and Satna).