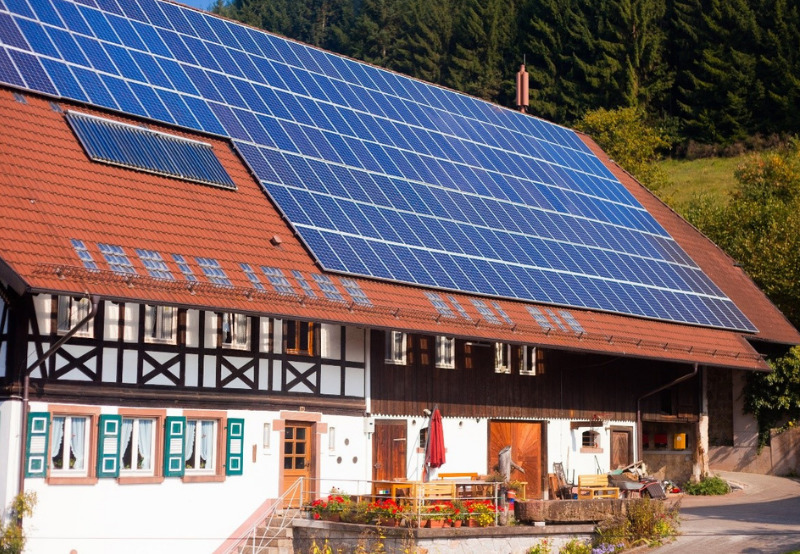 Sunrun, one of the leading home solar, battery storage, and energy services companies in the United States, has announced financial results for the first quarter (Q1) of the calendar year (CY) 2021. 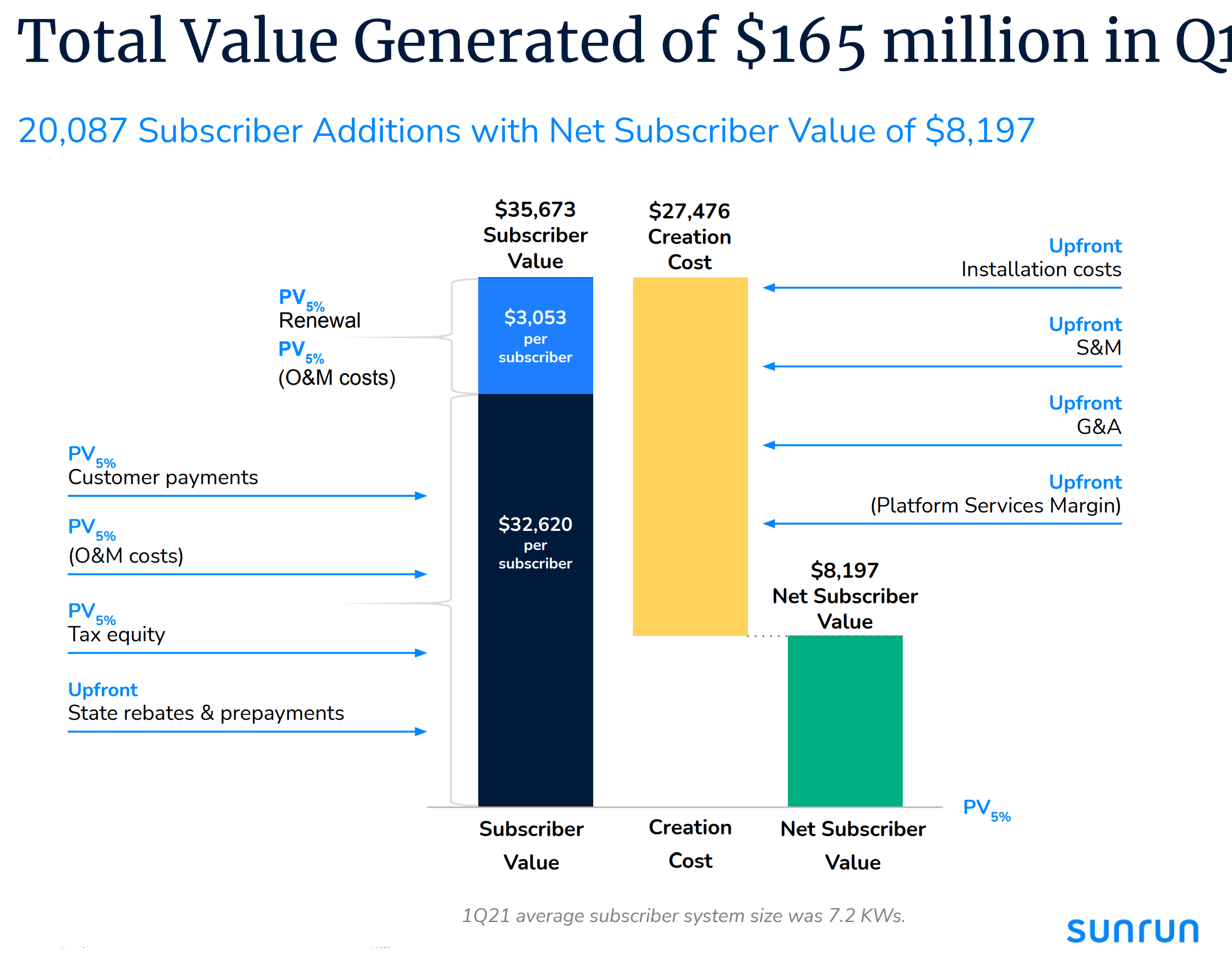 Speaking on the results, Sunrun’s CEO and Founder, Lynn Jurich, said, “This year is on track to be the best in the company’s history. With an accelerating growth rate and expanding market reach, Sunrun is leading the country to a clean energy future. Now is the time for us to move to a distributed energy system to meet the increased demands placed on our energy system from broad-based adoption of electric vehicles and improve the resiliency of our aging energy system.”

Echoing a similar sense of optimism, Sunrun’s CFO, Tom Von Reichbauer, said, “The solar energy capacity installed was 168 MW in Q1 2021, a 9% increase from Q1 last year, pro-forma to include Vivint Solar and down around 2% from the previous quarter, a much smaller decline from Q4 into Q1 than what we have historically observed given seasonality in our business. Our networked solar energy capacity was 4.1 GW at the end of Q1 2021, an increase of 18% compared to the prior year. We ended Q1 with over 573,000 customers and nearly 499,000 subscribers. Our execution, scale advantages, differentiated service offering, and leading competitive position give us the confidence to increase our full-year growth guidance to 25% to 30%.”