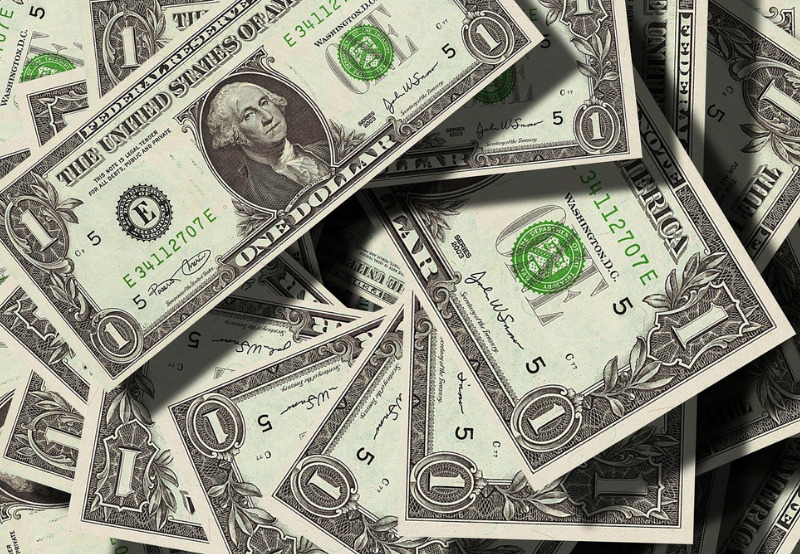 Reliance New Energy Solar will be the strategic lead investor for NexWafe’s €39 million (~$45 million) Series C financing round. InnoEnergy, Lynwood, Saudi Aramco Energy Ventures, and other incumbent and new investors participated in the funding round.

InnoEnergy is expected to convert its current debt of €4 million (~$4.7 million) in NexWafe into equity at the same share prices as the Series C round shares.

The fresh funding will help NexWafe accelerate product and technology development, including completing the commercial and development of its solar products on prototype lines in Freiburg.

Reliance plans to build a large-scale wafer manufacturing facility in India using NexWafe’s processes and technology with this partnership.

NexWafe develops and produces monocrystalline silicon wafers from inexpensive raw materials, going directly from a gas phase to finished wafers. The process removes the need for costly and energy-intensive steps like polysilicon production and ingot pulling, which traditional wafer manufacturing relies on.

Stiesdal said that its HydroGen Electrolyzer technology is effective for green hydrogen production at a game-changing cost level. This will combine with Reliance’s expertise in innovation, project execution, and operational excellence to bring affordable green hydrogen to millions of Indians.

The companies will extend their collaboration to develop and implement other climate change technologies, including offshore wind energy, next-generation fuel cells for conversion of hydrogen to electricity, long-duration storage, and production of carbon-negative fuels.

The investment in NexWafe and collaboration with Stiesdal comes close on the heels of Reliance’s announcement to acquire a 40% stake in Sterling and Wilson Solar.