The four manufacturing units of gigawatt-scale will be located in Jamnagar, the base of Reliance Industries’ energy business 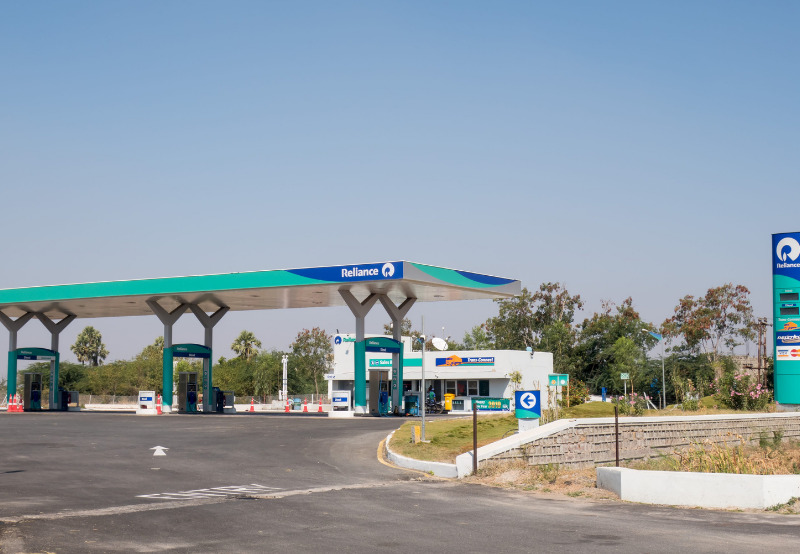 Ambani informed his shareholders that RIL has started developing the Dhirubhai Ambani Green Energy Giga Complex on 5,000 acres of land in Jamnagar. The project is slated to be amongst the largest such integrated renewable energy manufacturing facilities globally.

RIL has plans to build four factories of gigawatt-scale that will manufacture and fully integrate critical components of the ‘new energy’ ecosystem.

The second set-up is meant for housing an advanced energy storage battery factory. RIL is exploring new and advanced electrochemical technologies that can be used for such large-scale grid batteries to store energy. The company plans to collaborate with global leaders in battery technology to achieve the highest reliability for round-the-clock power availability through a combination of generation, storage, and grid connectivity.

RIL would invest the amounts in these initiatives over the next three years to realize an end-to-end renewable energy ecosystem.

The Jamnagar complex will provide infrastructure and utilities to manufacture ancillary material and equipment needed to support these gigawatt factories to ensure all critical materials are available in time. RIL will also lend support to independent manufacturers with the right capabilities to be part of the ecosystem.

“RIL would invest an additional ₹150 billion (~$2.02 billion) in the renewables value chain, partnerships, and future technologies, including upstream and downstream industries. “Our overall initial investment from our internal resources in the new energy business will be ₹750 billion (~$10.11 billion) in three years,” Ambani added.

The ‘Renewable Energy Project Management and Construction Division’ will provide gigawatt-scale end-to-end solutions for large renewable plants across the world. It will enable and partner with thousands of green micro, small and medium enterprise entrepreneurs, who can deploy kilowatt to megawatt-scale solutions in agriculture, industry, residences, and transportation.

Ambani said, “We will seek support from our relationship banks and global green funds for this purpose. Simultaneously, we will also facilitate a platform to provide financing for the entire ecosystem of small businesses and entrepreneurs who invest alongside us.”

In 2017, the Indian Renewable Energy Development Agency (IREDA) provided a loan to the tune of ₹3 billion (~$45.7 million) to Reliance Money, a brand by Reliance Commercial Finance Limited, a subsidiary of Reliance Capital Limited- part of the Anil Dhirubhai Ambani Group (ADAG) – for renewable energy and energy efficiency projects. To date, Reliance Commercial Finance Limited has financed or co-financed renewable energy projects of more than 1,800 MW, including both wind and solar energy projects, according to the company.

The previous renewable energy investment of RIL was the acquisition of Kanoda Energy Systems a company with a presence in the fields of solar advisory, product design, and technology validation, engineering, procurement & construction, and operation & maintenance (O&M) of solar projects.

With the announcement of the production-linked incentive program of the government, large conglomerates are joining the renewable energy manufacturing drive. 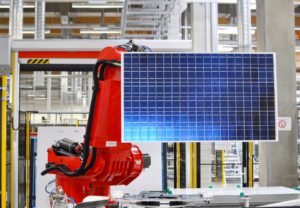