With this acquisition, Reliance aims to develop 100 GW of renewable energy capacity by 2030 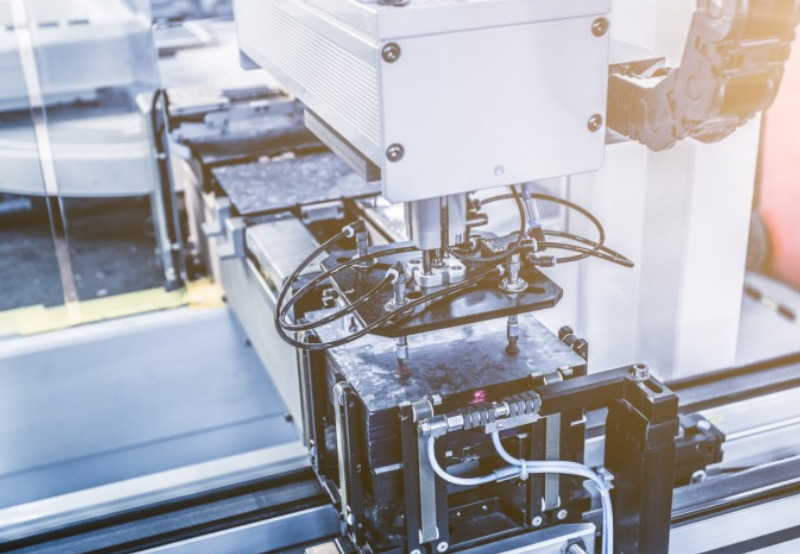 The acquisition will help Reliance with a ready global platform and opportunity to expand globally in key green energy markets, including in the US, Australia, Europe, and elsewhere in Asia. REC has over 600 utility and design patents. Of this, 446 are granted, and balance are under evaluation.

Reliance will use these technologies in their fully integrated, metallic silicon to photovoltaic (PV) panel manufacturing giga factory at Dhirubhai Ambani Green Energy Complex in Jamnagar, Gujarat. The complex initially starts with a 4 GW annual capacity and is expected to increase to 10 GW annually.

Commenting on the acquisition, Mukesh Ambani, Chairman of Reliance Industries Limited, said, “I am pleased with our acquisition of REC because it will help Reliance tap the unlimited and year-long power of Soorya Dev, the Sun God, that India is fortunate to be blessed with. It is in line with our strategy of investing in new and advanced technologies and operating capabilities aimed at achieving Reliance’s goal of enabling 100 GW clean and green energy before the end of this decade. This will constitute the largest contribution by a single company to Prime Minister Narendra Modi’s target for India to produce 450 GW of renewable energy by 2030. It will enable India to become a world leader in the green energy transition to overcome the climate crisis.”

With this and other recent investments, Reliance said it is prepared to set up a global scale integrated PV Giga facility and make India a manufacturing hub for solar panels with the lowest cost and highest efficiency.

In addition, the company will continue to invest, develop, and collaborate with global players to deliver high-quality and reliable power at affordable prices to our consumers in India and markets worldwide.

With the government’s emphasis on domestic production, corporates are ramping up manufacturing and starting new facilities. Mercom’s virtual event Mercom Solar Forum 2021 will be held on October 21, 2021, has a session dedicated to “Moving Towards a Domestic Manufacturing Base With Sustainable Demand”. The panel discussion will revolve around the feasibility of the domestic manufacturing initiative, market opportunity, and the plans of stakeholders to establish a market within the country and export opportunities. Click here to register for free.