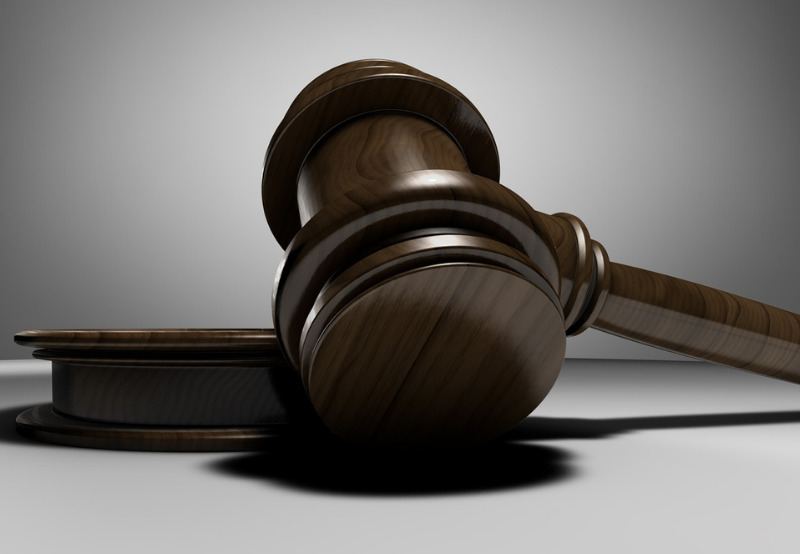 The Appellate Tribunal for Electricity (APTEL), in a recent order, directed the Karnataka Electricity Regulatory Commission (KERC) to decide the incremental tariff payable as compensation to the solar project developer Fortum Solar. The developer had to be compensated for the additional expenses incurred due to the imposition of safeguard duty which was a ‘Change in Law’ event.

Fortum Solar had earlier petitioned KERC for a declaration that the imposition of safeguard duty was a ‘change in law’ event. It had asked the Commission to direct the DISCOMs to reimburse the additional expenses incurred by way of a proportionate hike in the agreed-upon tariffs. It had also sought for carrying costs to be reimbursed.

The Tribunal noted that the Commission had failed to discharge its responsibilities.

APTEL noted that in terms of the PPAs, the Commission was obliged to decide the claims under ‘Change in Law.’ The Tribunal further noted that the responsibility of determining the compensation amount also rested with the Commission. KERC also had to specify the date from which such compensation would be payable apart from considering the additional burden of ‘carrying cost’.

“The Commission, in our view, has abdicated its responsibility by expecting the parties to reach a decision, by consensus, on the incremental tariff that is to be levied post the ‘Change in Law’ event. If the parties could reach a consensus and present it to the Commission for approval, it would be ideal. But then, again, such opportunity has to precede the determination of the matter by the Commission, not afterward,” the Tribunal noted.

Further, the Tribunal stated that the proceedings before the Commission could not have been terminated until the incremental tariff was decided upon.

Taking cognizance of the facts, the Tribunal directed the Commission to decide on the incremental tariff consequent to the already determined sum of compensation due to the ‘Change in Law’ within two months.

Also, it added that if the developer was not satisfied with the quantum of compensation or the denial of ‘carrying cost’, it could take up the matter at an appropriate forum after the completion of the proceedings by the Commission.

Speaking on the matter, Aditya K. Singh, Associate Partner, Link Legal Services, said, “The KERC order had several infirmities like, it had imposed an artificial ceiling of number, which can be considered for the reimbursement under the ‘Change in Law’ claims, placing reliance on the DC capacity argument of the distribution companies.”

“In this particular case, the developer had raised these grievances before APTEL. The Tribunal should have heard all issues and passed a reasoned judgment. APTEL picked up an issue that was not raised by any of the parties. Can a court of appeal do so in exercising its appellate jurisdiction?” he questioned, adding that this order will further delay the reimbursement process without having a cushion of the ‘carrying cost’.

Singh feels that it is the developer who will suffer from these “endless litigations”.

“One important point to note is that this order also validated the stand taken by KERC while adjudicating the ‘Change in Law’ petitions. The majority of the electricity regulatory commissions, like CERC, declare a ‘Change in Law’ and ask parties to reconcile and submit the final amount before them for regulatory blessing. KERC has not been following this practice. Instead, it has been asking parties to submit the requisite documents before it, which is a tedious task to follow. While adjudicating any sectoral issue, these specialized tribunals should always keep in mind the industrial impact of its order,” Singh suggested.

A positive outcome of this APTEL directive is that it has pointed out that it is the responsibility of the regulator and not the DISCOM to determine the incremental tariff for compensating the developer. APTEL has also asked the regulator to consider the developer’s claim for carrying cost and additional expenses.

Recently, the Central Electricity Regulatory Commission directed the Solar Energy Corporation of India to compensate a solar developer for the increase in cost incurred due to the imposition of goods and services tax and safeguard duty. The Commission noted that the enactment of GST laws and the imposition of safeguard duty qualified to be processed under the ‘Change in Law’ clause.