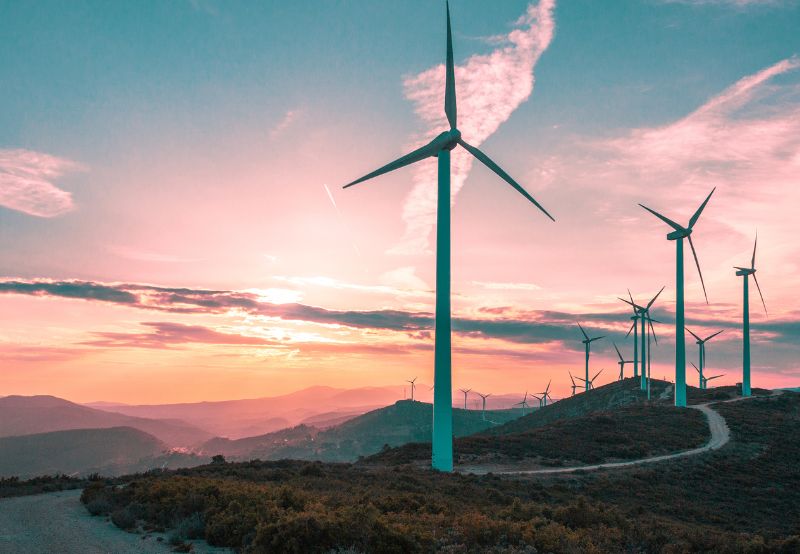 Ghatge Patil Industries (GPIL) had sought directions against MSEDCL for the recovery of delayed payment charges along with the accrued interest amount against invoices generated under the energy purchase agreements (EPAs).

GPIL had entered into various EPAs with MSEDCL for the sale of power generated by its wind projects in Maharashtra.

GPIL had been raising monthly invoices for the power generated and supplied to MSEDCL under the EPAs. MSEDCL was required to make payment within 45 days of receiving the monthly bills. In case of delay in payment beyond the due date, GPIL was entitled to interest at 2% per annum above the State Bank of India’s short-term lending rates.

However, there were consistent failures on the part of MSEDCL to make timely payments. The wind generator approached the Commission on various occasions seeking timely payments from MSEDCL.

After the order in 2017, MSEDCL made a partial payment on November 27, 2017, but did not make further payments despite numerous reminders.

GPIL was compelled to issue an EPA termination notice in January 2018 to come into effect from February 1, 2018.

The Commission noted that GPIL had claimed penal interest at 1.25% per month. As per GPIL’s computations, the penal interest worked out to be ₹3.21 million (~$39,296).

The Commission observed that during scrutiny of the claim sheet submitted by MSEDCL, it was evident that it had considered the interest rate as 10.25% per annum. Whereas in the affidavit, MSEDCL mentioned that it had settled penal interest at the rate of 1.25% per month (15% per annum).

Such contradictory statements involving money matters were unacceptable from a distribution company (DISCOM) like MSEDCL.

Accordingly, the Commission directed MSEDCL to pay the balance penal interest amount of ₹2.62 million (~$32,073) within 30 days of the order.

Last October, MERC directed MSEDCL to pay a late payment surcharge to a wind developer from March 15, 2017, to March 2020, within a month.

Earlier, MERC had ruled in favor of a wind power developer and said that it was eligible for a late payment surcharge for January 2017 and from April 2017 to February 2018 with an interest of 1.25% per month on the outstanding amount.