MSEDCL would have to pay interest at 1.25% per month on the outstanding amount if it defaulted 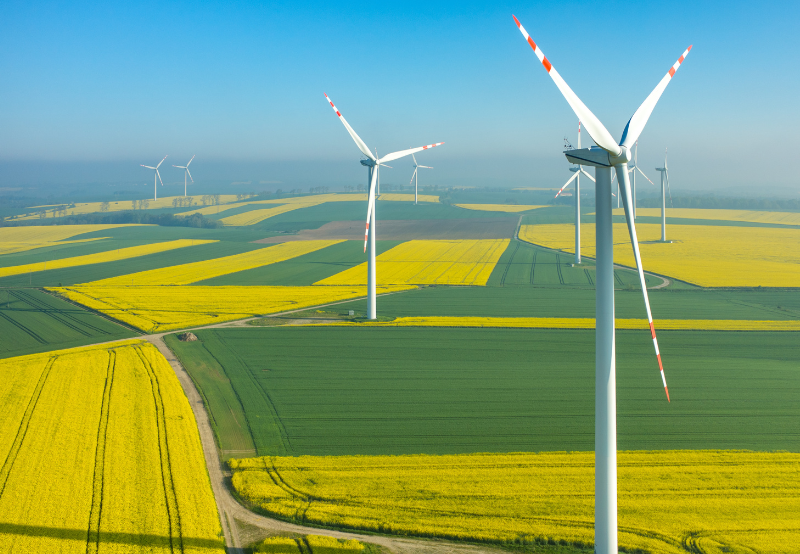 The Maharashtra Electricity Regulatory Commission (MERC) recently directed the Maharashtra State Electricity Distribution Company (MSEDCL) to pay a late payment surcharge to a wind developer from March 15, 2017, to March 2020, within a month.

Transport Corporation of India had filed a petition seeking a late payment surcharge along with interest on the principal amount per wind power purchase agreements.

Transport Corporation submitted that all wind generators were entitled to interest on delayed payment at 1.25% per month for every month of delay from the due date.

MSEDCL argued that the petitioner’s claims were barred by the law of limitation and should not be considered by the Commission.

It recalled that the Supreme Court had exempted the period from March 15, 2020, to February 28, 2022, from payment of the late surcharge because of the Covid-19 pandemic.

The Commission observed that the wind generator had sought payment of ₹16.5 million (~$201,379) along with interest on the principal from January 2017 to March 2020.

The period between March 15, 2020, and February 28, 2022, could not be counted in the three years stipulated under the Law of Limitation. By adding such a period to the three-year limitation period, the generator became eligible for claims from March 15, 2017.

So the Commission ruled that Transport Corporation was eligible for a late payment surcharge claim for March 15, 2017, to March 2020.

If MSEDCL fails to pay the surcharge within a month, it would have to pay interest at the rate of 1.25% per month on the outstanding amount.

Recently, MERC ruled in favor of a wind power developer and said that it was eligible for a late payment surcharge for January 2017 and from April 2017 to February 2018 with an interest of 1.25% per month on the outstanding amount.