The Commission directed MSEDCL to pay the amount within a month 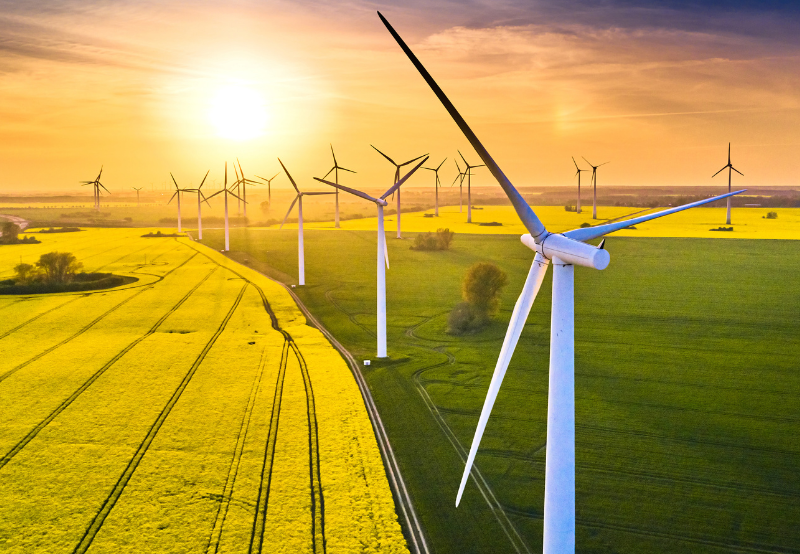 The Maharashtra Electricity Regulatory Commission (MERC) recently ruled in favor of a wind power developer and said that it was eligible for a late payment surcharge for January 2017 and from April 2017 to February 2018 with an interest of 1.25% per month on the outstanding amount.

The Commission directed Maharashtra State Electricity Distribution Company (MSEDCL) to pay the amount within a month.

Enel Wind Project commissioned wind power projects with a cumulative installed capacity of 22.2 MW in Maharashtra’s Satara and Sangli districts. The projects were commissioned in FY 2011-12 and FY 2012-13.

The wind developer submitted that MSEDCL had consistently defaulted in discharging its payment obligations under the power purchase agreement (PPA) since the commencement of power supply from the projects.

The Commission, in its order dated October 19, 2018, allowed the claims of the wind developer and directed MSEDCL to release the outstanding payments owed to the Enel Wind Project, including the late payment surcharge. Upon failure to make payment, MSEDCL was liable to pay an additional interest at the rate of 1.25% per month on any unpaid late payment surcharge.

Aggrieved by the continued non-payment of monthly bills and the consequent late payment surcharge, the wind developer filed another petition in 2021.

MSEDCL argued that Enel had filed the second petition to harass it by forcing it to pay unnecessary interest over the principal amount, which had already been cleared by it within the time frame accepted by both parties.

There was no clause or provision in the PPA on any interest being payable on the delay of payments by MSEDCL.

The Commission noted this was an apparent error and the late payment surcharge claim for the period needed to be allowed.

Last November, MERC directed MSEDCL to pay the principal amount to four wind project developers and clear the corresponding late payment surcharge due until the generation month of December 2020.

Earlier, MERC had ordered MSEDCL to clear the dues of a wind energy generator up to December 2020 by December 2021.