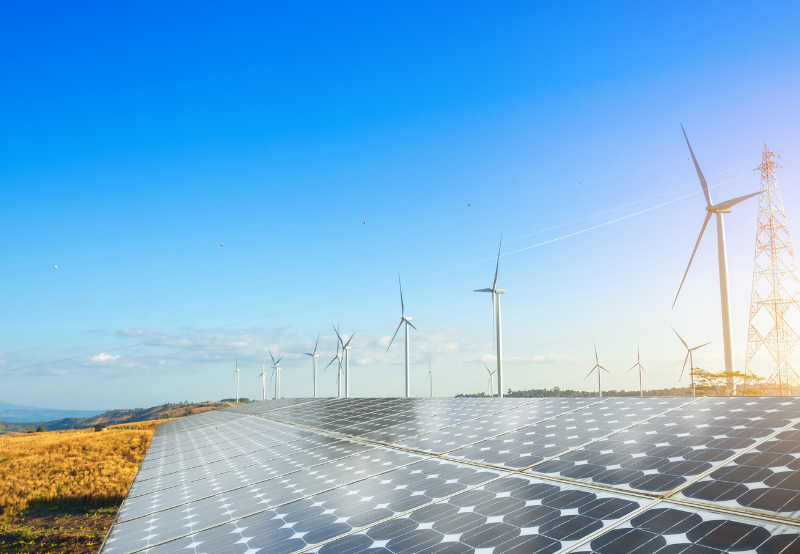 It also directed the parties to sign the power purchase agreement (PPA) within 15 days and submit a copy.

TP Saurya had filed a petition to review an earlier order passed by the Commission.

MSEDCL had issued a Request for Selection (RfS) to procure 500 MW wind-solar hybrid power on a long-term basis through a competitive bidding process from grid-connected inter and intrastate projects.

Tata Power and Azure Power were declared winners in the MSEDCL’s auction. The discovered tariff was ₹2.62 (~$0.033)/kWh.

TP Saurya, in its submission, said that the cost of steel had increased drastically from the time of the bid submission to the date of the Order. The steel price increase had led to a 3.35% increase in the project’s total cost, amounting to a ₹0.07 (~$0.0008)/kWh impact on the tariff.

MSEDCL argued that it had informed TP Saurya that any relaxation in time regarding matching the tariff of ₹2.49 (~$0.031)/kWh should be subjected to the Commission’s approval. It was clarified that the waiver of interstate transmission losses could not be allowed, as that would be a deviation from the terms and conditions of the RfS.

TP Saurya, in the present petition, requested the Commission to reconsider its earlier Order and revise the tariff to ₹2.56 (~$0.032)/kWh.

The Commission said that the discovered tariff was on the higher side, and accordingly, the petition of MSEDCL for tariff adoption was rejected. Approaching SECI was one of the suggested options.

“Hence, considering that TP Saurya in the present petition has voluntarily offered a tariff of ₹2.56 (~$0.032)/kWh, which is lower than the discovered tariff of ₹2.62 (~$0.033)/kWh, the Commission is inclined to adopt such a tariff,” the state regulator said.

In March this year, MERC allowed MSEDCL to adopt the tariff discovered through a competitive bidding process to procure power from 500 MW grid-connected solar projects.