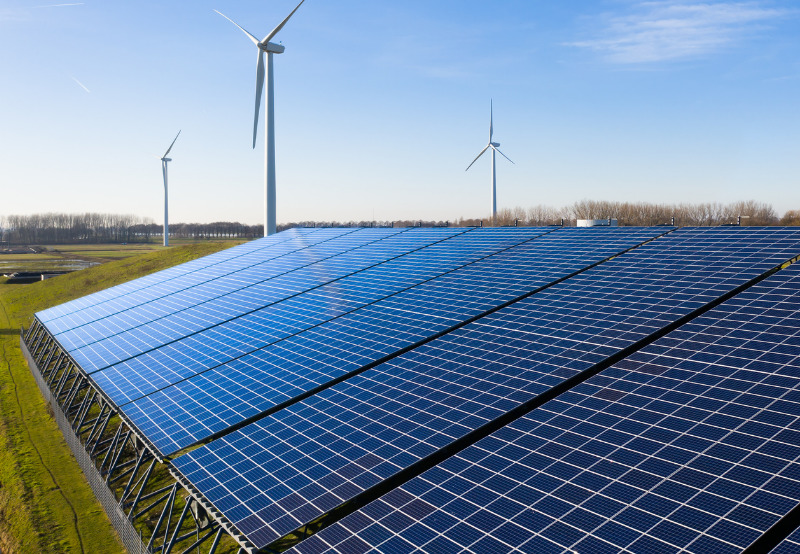 Tata Power and Azure Power were declared winners in the Maharashtra State Electricity Distribution Company Limited’s (MSEDCL) auction to procure power from 500 MW of from grid-connected interstate and intrastate wind-solar hybrid projects on a long-term basis.

The tender had received a good response from the bidders and was oversubscribed by 1 GW.

Commenting on the response from the bidders, an MSEDCL official had said, “Being a hybrid tender, MSEDCL had the clause of certified wind turbine procurement from the revised list of models and manufacturers and procurement of solar modules from the approved list of models and manufacturers. Therefore, only a few big players were eligible to bid for this capacity in compliance with both the clauses. Also, due to lower earnest money deposit and the performance bank guarantee compared to the hybrid tender, more bidders were attracted towards the solar tender rather than the hybrid tender.”

The state distribution company (DISCOM) had floated the tender in May this year to procure 500 MW of wind-solar hybrid power on a long-term basis from grid-connected interstate and intrastate projects.

MSEDCL will enter into a power purchase agreement (PPA) with the selected bidders to purchase wind-solar hybrid power for 25 years from the commercial operation date of the projects.

The minimum project size of a single intrastate hybrid power project should be 25 MW, with at least 10 MW project at one site. It should be 50 MW for interstate projects at one site to be interconnected to a single delivery point.