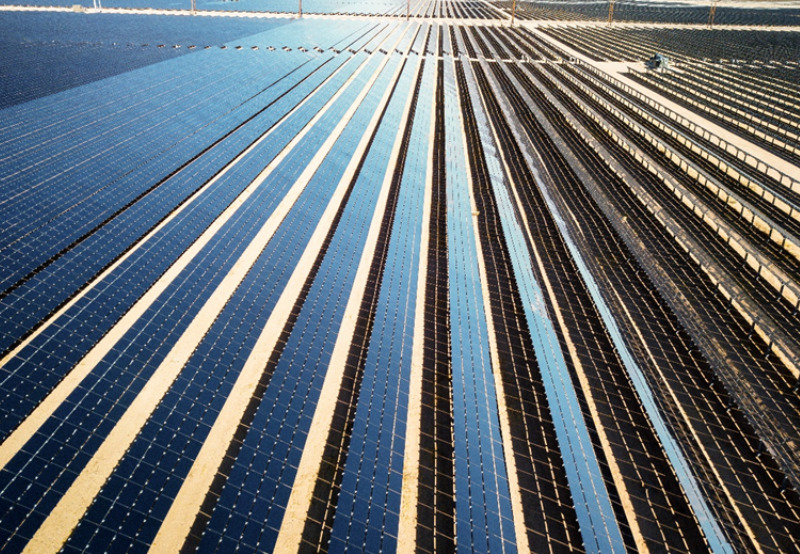 In May 2021, MSEDCL floated the tender to procure 500 MW of solar power from interstate or intrastate grid-connected solar projects through competitive bidding.

ACME incorporated a special purpose vehicle (SPV), i.e., ACME Sikar Solar, to develop and execute the project. Further, ACME requested MSEDCL to amend the LoA issued in the name of ACME in favor of the SPV to apply and secure the connectivity at the Central Transmission Unit (CTU).

MSEDCL stated that once the Commission adopts the tariff, it will execute the power purchase agreement (PPA) in the name of the successful bidder company or its SPV if all the relevant documents are found satisfactory and will amend LOA accordingly.

In September 2021, the applicable GST rate on solar modules, cells, and other solar power generation equipment increased from 5% to 12%, which increased the project cost.

ACME, in its submission, referred Appellate Tribunal for Electricity’s (APTEL) judgment wherein it has upheld that if the event constitutes a ‘Change in Law’ under the PPA, there is no reason why it cannot be duly recognized at the stage of tariff adoption.

Accordingly, ACME requested the Commission to recognize the hike in GST as a ‘Change in Law’ event in the PPA and enable it to approach MSEDCL and the Commission for compensation.

A second e-hearing in this matter was held on February 2022. MSEDCL and ACME reiterated their submissions and requested the Commission approve the proposed power procurement during the hearing.

The Commission, in its analysis, considered the submissions by both parties and granted its approval to procure 500 MW on a long-term basis from grid-connected solar power projects and allowed MSEDCL to enter PPA with the successful bidder for 25 years at the tariff initially finalized.

The Commission directed the parties to sign the PPA based on documents published during the bidding process within 15 days from the issuance of the order. MERC also ordered MSEDCL to submit a copy of the PPA within 15 days of signing it.

The Commission noted that the change in rates of GST on import of solar modules and other solar equipment from 5% to 12% does qualify as a ‘Change in Law’ event. It suggested that power producers could approach the Commission at a later date to determine the actual increase in cost or revenue expenditure on account of change in GST rate if any.

Further, the Commission noted that the MSEDCL filed the present petition for the adoption of tariff five months after the conclusion of the bidding. Such delay in the competitive bidding process is not desirable. Hence, MSEDCL was also directed to file the chronology of activities it undertook from July 7, 2021, until the tariff adoption petition filing.

The Commission clarified that the solar power procured from these projects will be eligible to fulfill MSEDCL’s solar renewable purchase obligation (RPO) for the respective periods.