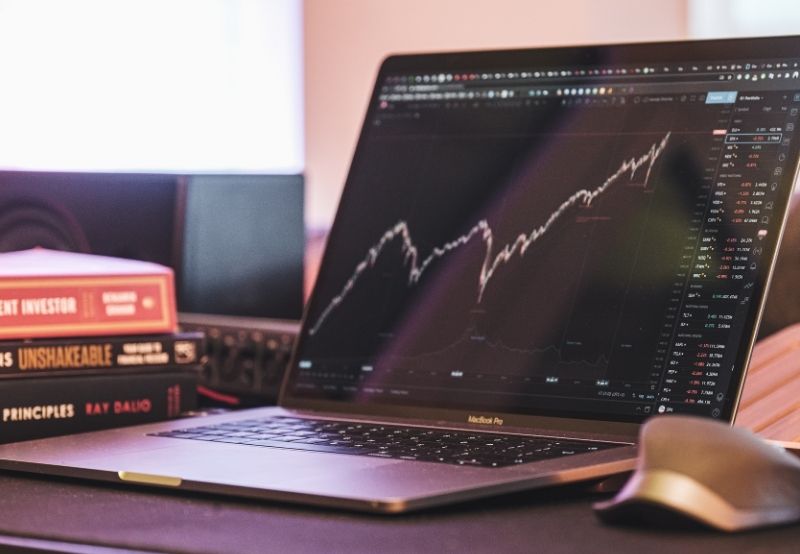 As the power market awaits the end of an over seven-month halt in the trading of renewable energy certificates (REC), stakeholders remain hopeful of a deadline extension from their respective state electricity regulatory commissions (SERC) to meet their renewable purchase obligation (RPO) targets.

The Appellate Tribunal for Electricity (APTEL) ordered a halt on the trade of RECs against a petition filed by the Green Energy Association against the Central Electricity Regulatory Commission (CERC) on July 24, 2020. Following this, RECs have not been traded on the country’s power exchanges.

The Aftermath of the Halt

Mercom spoke to stakeholders to determine how the halt has affected the market and how purchasers have been coping with it. India’s two power exchanges – the Indian Energy Exchange (IEX) and Power Exchange India Limited (PXIL) – said that purchasers have been adversely affected and were looking at an RPO target default for the financial year.

“This has been a huge setback for the eligible as well as the obligated entities who have not been able to meet the RPO targets. The end of the fiscal year 2021 is just around the corner, and many obligated entities are staring at the possibility of default on their yearly RPO targets,” said Rohit Bajaj, Head-Business Development, IEX.

RECs are one of the most convenient and effective ways for obligated entities to meet their RPO targets. Purchasers said that they have had to resort to other means of meeting their targets in their absence over the last several months.

“We are trying to find out alternative ways like purchasing solar energy for our facilities. Since  APTEL halted REC trade, we have been trying to enter into solar and non-solar power purchase agreements (PPA) to meet our renewable purchase obligations,” said an executive working for an Indian conglomerate with interests across sectors.

“We have also installed captive power projects at suitable locations to meet our power demand. In these places, we also enter into PPAs for other renewable-based sources of energy to meet our non-solar renewable targets,” the executive added.

However, these options may be beyond the reach of many obligated entities, especially smaller firms who may not have the capital to set up their own captive renewable power projects to meet their targets.

“For most obligated entities, directly purchasing energy from renewable generators would be a remote possibility since most of the renewable plants have committed their power under existing PPAs,” explained Prabhajit Kumar Sarkar, Managing Director and Chief Executive Officer, PXIL.

“In the medium and long term, we expect most obligated entities to opt for purchasing renewable energy on power exchanges instead of relying solely on purchasing RECs for meeting their RPO targets of the year,” he said.

Now, obligated entities are hopeful that their respective SERCs will provide an extension to meet their annual compliance requirements for the financial year. An extension is crucial as distribution companies that fail to meet RPO targets are imposed a penalty. This penalty is then passed on to the obligated entities that have a shortfall in their RPO compliances.

PXIL’s Sarkar explained that given how several obligated entities are unlikely to meet their RPO targets, SERCs must consider providing an extension of at least a quarter to meet annual compliance for the financial year. This would provide additional trading sessions for entities to meet their targets.

“We expect APTEL to pronounce the judgment in the next few weeks. We expect that at least one session of REC trading can be conducted during March, which can cater to the pent-up demand for RPO fulfillment,” he added.

The executive of the diversified group said that while they did not expect a waiver from the government, a sufficiently long extension is essential. He explained that SERCs must consider at least a two-month extension to ensure enough time to clear the significant RPO compliance backlog.

The Need for RECs

“The REC market has been playing a key role in facilitating the achievement of renewable energy targets and serving as a key segment for obligated as well as eligible entities to meet the ambitious RPO targets. The regulators have been strict about the enforcement of RPO compliance. It is therefore imperative that the markets function seamlessly, and abruptly halting trade is avoided,” said IEX’s Bajaj.

Only four states – Karnataka, Andhra Pradesh, Telangana, and Rajasthan – had met their RPO targets completely as of March 31, 2020, according to Mercom’s research. Madhya Pradesh, Tamil Nadu, Mizoram, Jharkhand, and Andaman, and Nicobar had an RPO deficit of less than 50%. Gujarat, Punjab, Delhi, Assam, Uttar Pradesh, Maharashtra, and Odisha had RPO deficits between 50% and75%. About 15 states and union territories had an RPO deficit of 75% and100%.

Mercom has previously written about the importance of meeting RPO targets. If the states do not strictly adhere to RPO requirements, India’s journey in meeting its sustainability goals would be in jeopardy.