Railways Invites Bids for 1.55 GW of Solar Projects Across India 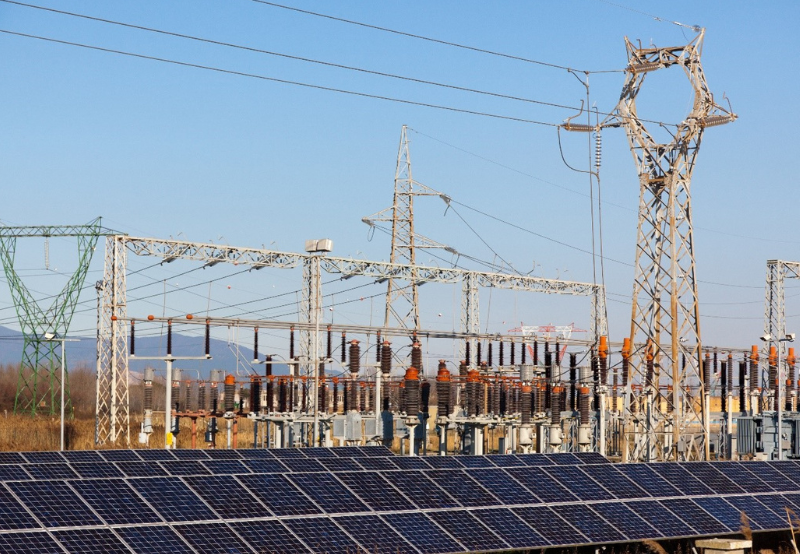 REMC Limited, a joint venture of the Indian Railways and RITES, has invited bids to set up 1.548 GW of ground-mounted solar power projects near the traction substations at 25 kV connectivity across India.

The last date to submit the bids is September 13, 2022. Bids will be opened on the same day.

The successful bidder will have to furnish ₹1.602 million (~$20,057)/MW as a performance bank guarantee.

The power purchase agreements (PPA) will be processed and signed by the respective nodal zonal railway with the successful solar power developer.

The responsibility of getting connectivity with the transmission system owned by the Railways traction system, as may be required, will be of the solar developer.

The package-wise distribution of the total capacity of 1.548 GW of solar projects is given below: 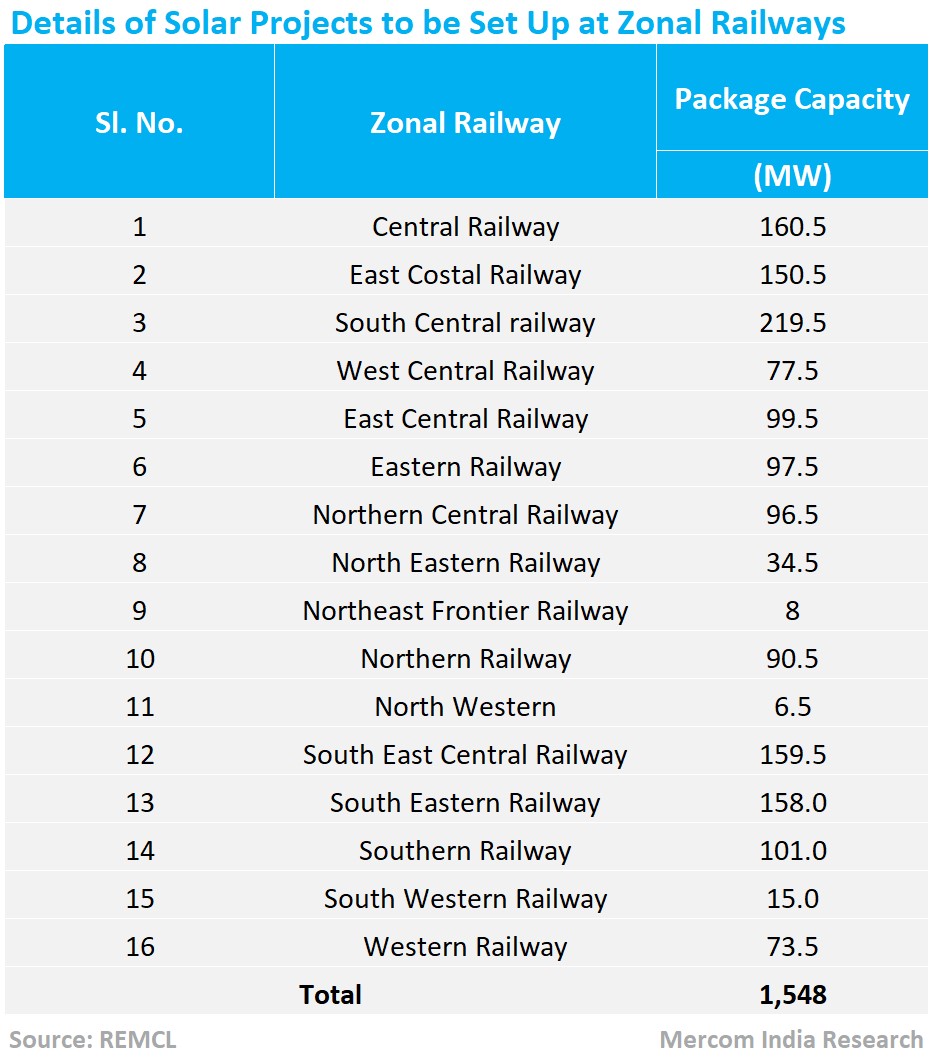 The Railways proposes to promote only commercially established and operational technologies to minimize technology risk and achieve timely commissioning of the projects.

The bidders’ net worth should be greater than or equal to ₹10.7 million (~$133,966) /MW of the quoted capacity, as of the last date of the previous financial year.

Their minimum annual turnover should be at least ₹3.517 million/MW of the quoted capacity during the previous financial year.

Bidders should have an internal resource generation capability, in the form of profit before interest, depreciation, taxes, and amortization for a minimum of ₹703,400 (~$8,806)/MW of the quoted capacity, as of the last date of the previous financial year.

They should have in-principle sanction from the lending institutions committing a ‘Line of Credit’ for ₹879,000 (~$11,005)/MW of the quoted capacity, towards meeting the working capital requirement of the project.

The solar developer will be responsible for arranging land for the project, for a period not less than the complete term of PPA.

In May this year, REMCL invited bids to select solar project developers to set up 50 MW of ground-mounted solar projects on private owners or farmers’ land near the traction substations at 25 kV connectivity in Uttar Pradesh and Madhya Pradesh.

Earlier, REMCL had issued a notice inviting tender to enroll agencies or consultants to set up solar projects.