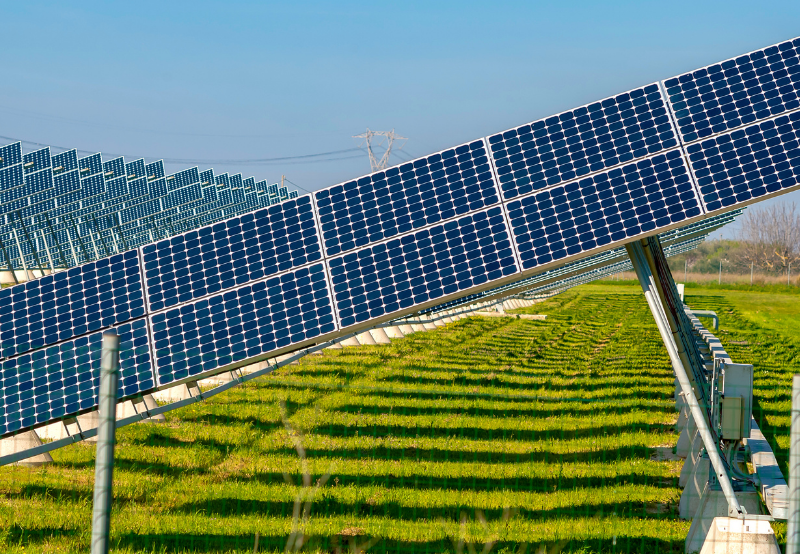 REMC Limited, a joint venture of Indian Railways and RITES Limited, has invited bids to select solar project developers to set up 50 MW of ground-mounted solar projects on private owners or farmers’ land near the traction substations (TSS) at 25 kV connectivity in Uttar Pradesh and Madhya Pradesh.

The successful bidder will have to submit an amount equivalent to ₹1.086 million (~$14,063)/MW per package as a performance bank guarantee.

The scheduled commissioning date for the project’s total capacity will be 18 months from the power purchase agreement (PPA).

The solar project developer will be responsible for getting connectivity with the transmission system owned by the railway traction system.

The project developer must also maintain the transmission system up to the interconnection point.

The bid packages for sites near the traction substations are listed in the table. 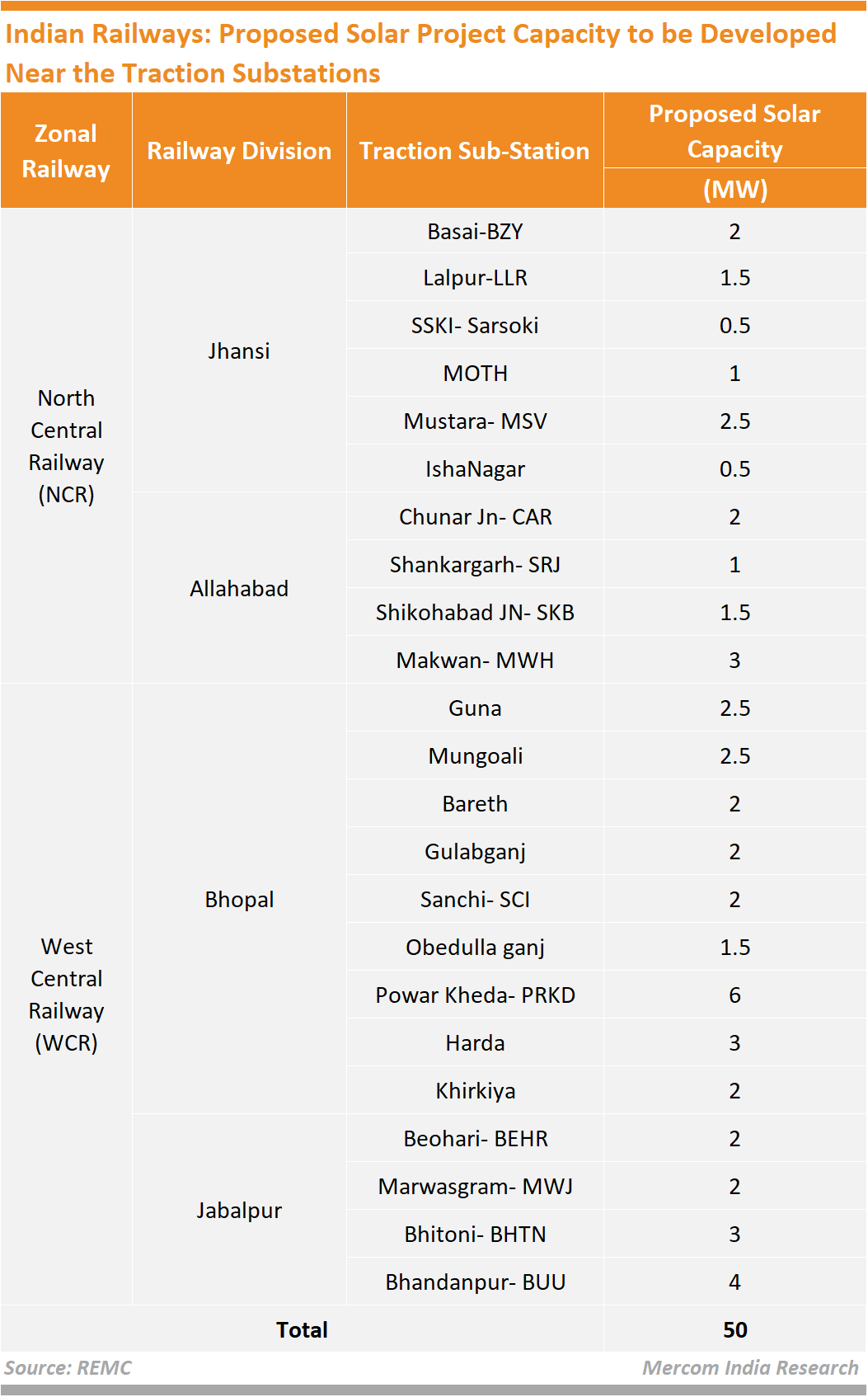 The bidder should declare the annual capacity utilization factor (CUF) of the projects at the time of submission of the response to the request for selection (RfS). The developer will be allowed to revise the same once within the first year after the commercial operation date. After that, the CUF for the project should remain unchanged for the entire term of the PPA. The declared annual CUF should not be less than 17%.

Any bidder from a country with a land border with India can participate in this tender.

Under this RfS, it is proposed to promote only commercially established and operational technologies to minimize the technology risk and achieve timely commissioning of the projects. The bidder should indicate the selection of technology and its details when submitting the bids.

The net worth of the bidder should be at least ₹10.7 million (~$138,565)/MW of the quoted capacity as of the last day of the previous financial year.

The bidder’s minimum annual turnover should be ₹3.517 million (~$45,545)/MW of the quoted capacity during the previous financial year or seven days before the bid submission deadline.

The bidder should have an internal resource generation capability in the form of profit before depreciation, interest, and taxes (PBDIT) for a minimum of ₹703,400 (~$9,109)/MW of the quoted capacity as of the last date of the previous financial year.

The bidder should have an in-principal sanction from a lending institution, committing a line of credit for a minimum of ₹879,000 (~$11,383)/MW of the quoted capacity toward meeting the working capital requirement of the project.