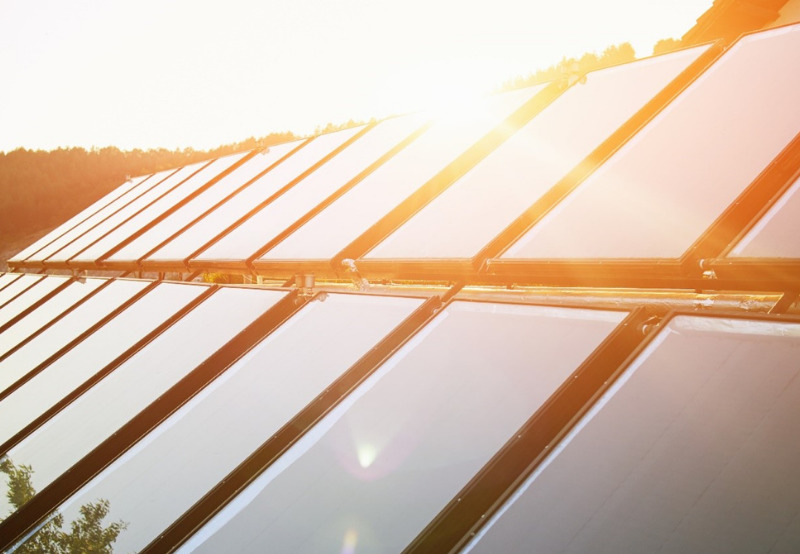 Pine Gate Renewables, a fully-integrated utility-scale solar project developer, closed financing on a 12-project fund of solar and solar plus storage sites in North Carolina. The projects will sell power under long-term contracts to Duke Energy Progress, Duke Energy Carolinas, and Halifax EMC. Crestmark, a division of MetaBank, provided the construction and permanent loan financing, and U.S. Bank provided tax equity for the portfolio. Grissom Solar, a 6.9 MW PV plus 10 MWh energy storage project located in Enfield, North Carolina, is the first to begin construction and provide renewable energy to Halifax EMC. The project is expected to be online in the spring of 2021.

Cubico Sustainable Investments (Cubico), an investor in renewable energy, has achieved financial close on the refinancing of the Andasol I and Andasol II concentrated solar power (CSP) projects in Granada, Spain. The refinancing of the projects, which were acquired in 2017 and had a capacity of 50 MW each, was completed with two green loans. The bank club is comprised of the following Mandated Lead Arrangers (MLAs): Banco Santander, Bankinter, BNP Paribas, Crédit Agricole CIB, Export Development Canada, and Société Générale.

Harrison Street has acquired five portfolios of commercial and industrial solar assets from Ecoplexus, a global developer and owner of renewable energy projects. The portfolio comprises 101.9 MW of operating solar capacity from Ecoplexus’ Distributed Generation portfolio in California and its Community Solar Garden portfolio in Minnesota.

Invenergy, a privately-held global developer and operator of sustainable energy solutions, announced construction financing for the first phase of the Samson Solar Energy Center in northeast Texas. The first phase includes 250 MW of the total 1,310 MW project, which will be the largest solar energy facility in the U.S. upon completion. Santander acted as Admin Agent, Coordinating Lead Arranger, and Bookrunner, and Societe Generale and Caixabank acted as Joint Lead Arrangers for the financing, which includes a construction loan, letter of credit facility, and back-leverage term loan. Located in Lamar, Red River, and Franklin Counties, Samson Solar is being constructed and will commence operation in five phases. With the first phase currently under construction, the full project is slated to be operational in 2023.

Bluefield Solar, a UK-focused income fund that invests primarily in solar assets, has acquired the 70 MW Bradenstoke ground-mounted solar project. The project, which covers a 213-acre site and is located on a former RAF airbase in Wiltshire, has been operational since March 2015 and is accredited under the Renewable Obligation Certificate regime with a tariff of 1.4 ROCs. The acquisition has been financed using the company’s revolving credit facility, which, as well as being extended to September 2022 (with an option to extend to September 2023), has also been increased, through an accordion mechanism, to £100 million (~$136.57 million). The margin on the facility remains at LIBOR + 2.00%.

ReneSola, a fully integrated solar project developer, has entered into an agreement to sell a portfolio of projects located in Hungary to Obton, a solar investment company headquartered in Aarhus, Denmark. The portfolio comprises 20 solar projects in five locations — Sárbogárd, Kömlöd, Szajol, Lukacshaza, and Törökszentmiklós — with a combined capacity of 12.3 MW. These projects, which were connected to the grid in 2020, are now in operation and are qualified under the Hungarian 25-year KAT feed-in tariff scheme.

Gresham House Energy Storage Fund has acquired a 25 MW battery facility and has completed a 10 MW extension, expanding its portfolio to 350 MW. The Tynemouth battery-only project is situated in North Shields, Tyne and Wear, North East England, and was purchased from Enel Global Thermal Generation SRL.