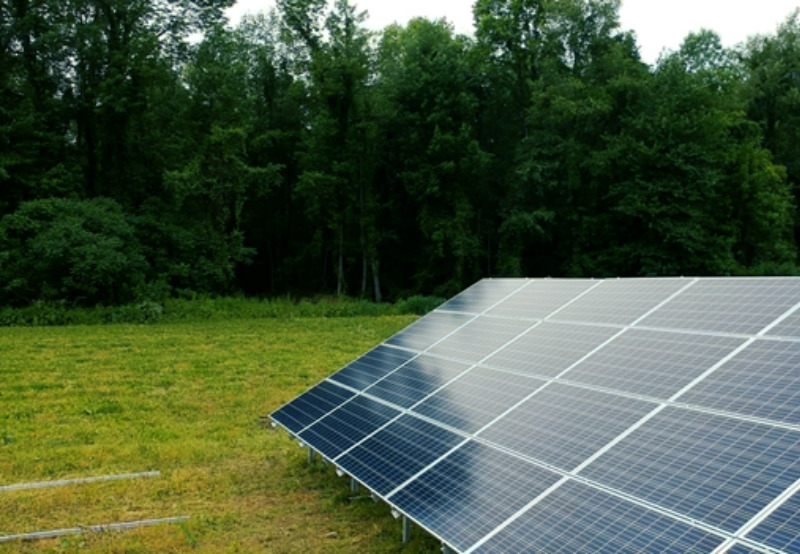 KfW IPEX-Bank has arranged senior debt financing for the construction and operation of a 200 MW Los Escuderos solar project near the municipality of Altarejos in the Spanish province of Cuenca. KfW IPEX-Bank contributed around €64 million (~$78.63 million) to the long-term senior debt. The project is being developed and owned by the Spanish wind and solar company Grenergy Renovables. In addition to the construction, the company will also be responsible for the four photovoltaic systems’ subsequent operations, including the associated grid connection infrastructure.

Foresight Solar, a fund investing in a diversified portfolio of ground-based solar PV assets, announced the acquisition of a portfolio of three greenfield solar assets in Spain. The 98.5 MW portfolio comprises three subsidy-free greenfield assets located in the Andalusia region, Spain. Total transaction cost is expected to amount to €72 million (~$88.46 million) once construction is completed and includes the acquisition of development rights for approximately €15 million (~$18.43 million). Construction is expected to start in summer 2021, with operations targeted to start in June 2022.

Duke Energy Renewables, a subsidiary of Duke Energy, acquired a 144 MW Pflugerville solar project from Recurrent Energy, a wholly-owned subsidiary of Canadian Solar. The project is under construction in Travis County, Texas, and is expected to achieve commercial operation in mid-2021. The energy generated from the project will be sold to Austin Energy under a 15-year power purchase agreement.

Distributed Solar Development (DSD), a business-backed by BlackRock Real Assets’ Global Renewable Power platform and GE Renewable Energy, has acquired a two-project, 10 MW community solar portfolio in Lenox, New York. Both projects are ground-mounted and were purchased 75% complete from a mid-stage development partner. DSD will oversee project management through the rest of the construction, which is being done by High Peaks Solar of Wynantskill, N.Y. The portfolio is projected to be complete by the end of January.

Sonnedix, an independent solar power producer (IPP), has completed the acquisition of 4 ground-mounted solar PV projects in Chile from Building Energy Andes. The acquisition includes 19 MW of operational – since 2018 – solar PV projects under the PMGD (small, distributed generation projects) regime in Chile, and subject to the Stabilized Price Regime.

Sonnedix reached 251 MW of operating capacity in Italy with its latest acquisition of two ground-mounted solar PV plants from Adoria Partners Srl, an Italian investment boutique that owns and operates solar PV and wind projects. The 1.6 MW portfolio is under the Italian Conto Energia (feed-in tariff) scheme and has been in operation since 2011. The projects are located in the Marche region in central Italy.

Canadian Solar, a manufacturer of solar modules and developer of solar and battery storage projects, announced it had sold ownership interest in its Hays and Jenner solar projects to BluEarth Renewables. BluEarth will also assume the management responsibilities of the projects. Located in southeast Alberta, both projects are 31 MW in size. The projects are co-owned by Conklin Métis Local 193, an indigenous community-based in the rural hamlet of Conklin and part of the Athabasca Oil Sands region in eastern Alberta. Both projects are expected to start commercial operation in 2021.