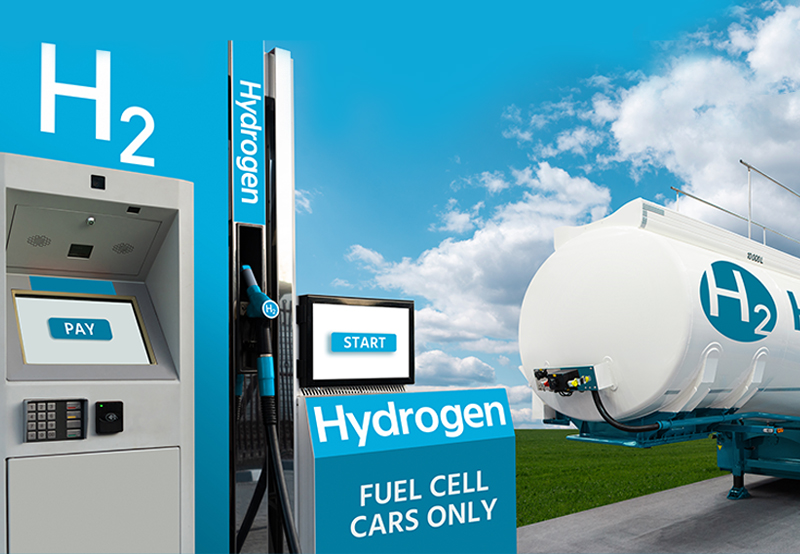 The company’s net revenue was recorded at $188.6 million in Q3 2022, an increase of 31% compared to $143.92 million in Q3 2021. The revenue growth stemmed from the core material handling market, new products, and recent acquisitions.

Andy Marsh, Chief Executive Officer of Plug Power, said, “The equation for success really comes down to building out our green hydrogen platform, which will transform a negative margin hydrogen business to a growing positive margin business just by turning on the plants.”

“We can generate hydrogen at one-third of the cost we’re paying from the industrial gas companies today. Equipment sales, even for our new electrolyzer business, gross margins are already over 15%. And we’re just starting to scale. We’ve made fuel cells profitable and material handling and now doing this again in electrolyzers and stationery,” he added.

Some of the major developments for the company this quarter include securing a deal to deliver a 5 MW containerized proton exchange membrane electrolyzer system to international energy company Irving Oil for the production and distribution of hydrogen.

In August, the company was selected for an agreement with New Fortress Energy for a 120 MW industrial-scale green hydrogen plant in Texas. Later in the month, the company entered into a  hydrogen supply deal with Amazon, which is expected to boost the company and help it achieve its 2025 $3 billion revenue goal. Plug Power is expected to provide liquid green hydrogen beginning in 2025 to help Amazon decarbonize its operation as part of its net zero carbon commitments by 2040.

The company said its revenues are below the prior estimate target of $900-$925 million largely because of function delays in the supply chain and the timing of some large projects. In addition, the fuel margin remained under pressure due to increased hydrogen molecule costs associated with higher natural gas prices and continued supplier disruptions.

Despite losses, the company said its industry and strategic initiatives position it to be on track to deliver on its 2026 and 2030 revenue and operating margin targets.

Plug created the first commercially viable hydrogen fuel cell technology market, deploying over 50,000 fuel cell systems.  Their fuel cell system surpassed 1 billion operating hours in the field on November 3, 2022. It has become one of the largest buyers of liquid hydrogen, having built and operated a hydrogen highway across North America.