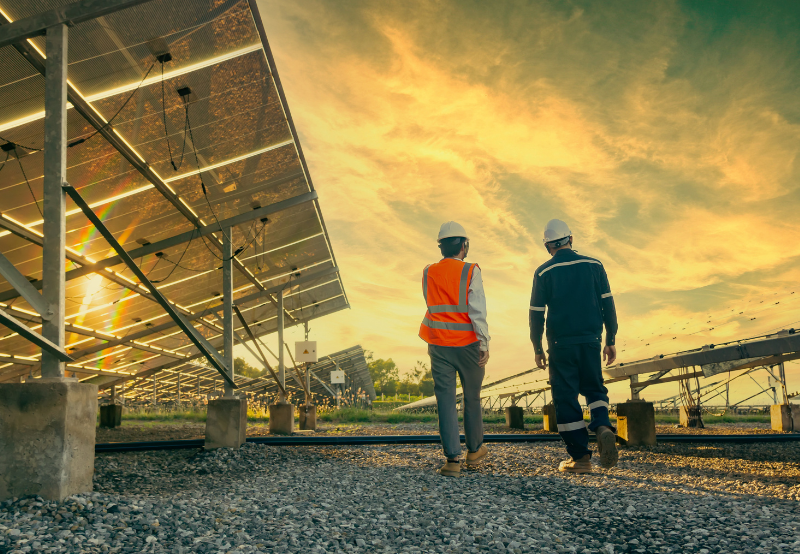 Dadra Nagar Haveli Daman and Diu Power Distribution Corporation (DNHDDPCL) has invited bids for operation and maintenance (O&M) of 4.3 MW of ground-mounted and 485 kW of rooftop solar projects in Dadra and Nagar Haveli for five years.

The scope of work includes O&M of projects, machinery, control room, and switchyard for outage-free and continuous power generation.

The last date to submit the bids is September 8, 2022. Bids will be opened on the same day.

Bidders will have to submit ₹100,000 (~$1,252) as an earnest money deposit. The successful bidder must deposit 10% of the yearly contract amount towards the performance guarantee within 14 days of receiving the letter of award.

The average annual turnover of bidders for the last three financial years should be at least ₹5 million (~$62,267). Also, the net worth of bidders should be positive.

The contractor will be responsible for maintaining a yearly average capacity utilization factor (CUF) of 15% for the ground-mounted and rooftop solar projects.

Any shortfall in the generation lower than the CUF will be penalized at the levelized tariff rate approved by the Joint Electricity Regulatory Commission (JERC) for the ground-mounted and rooftop solar projects.

In March this year, Torrent Power announced the signing of a share purchase agreement and shareholders agreement to acquire 51% equity share capital in Dadra and Nagar Haveli and Daman and Diu Power Distribution Corporation. In February 2021, Torrent Power emerged as the highest bidder to acquire a controlling stake in the distribution company.