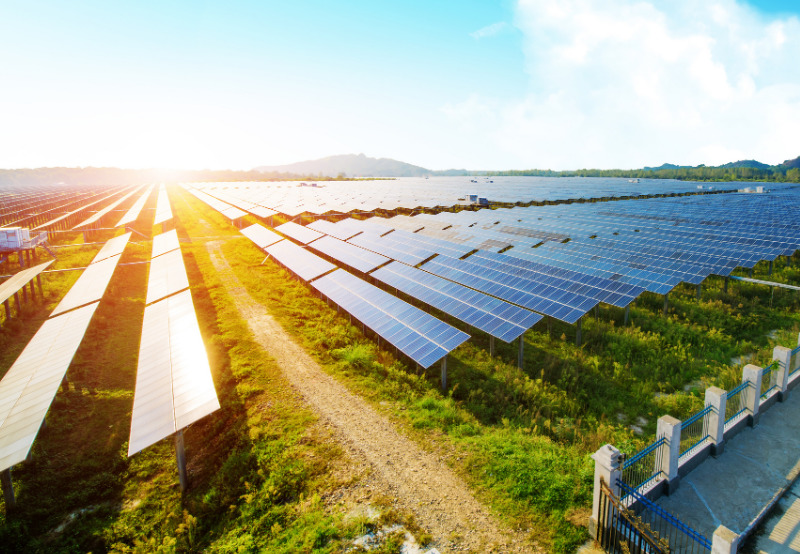 NTPC Limited has invited bids for the operation and maintenance (O&M) services of the 10 MW solar power project at its Unchahar plant in Uttar Pradesh.

Interested bidders will have to submit an amount of ₹200,000 (~$2,709) as the earnest money deposit (EMD). The contact service period would be valid for 24 months from the date of work commencement. Micro and Small Enterprises (MSEs) are exempt from paying EMD. Preference will also be given to an MSE while awarding the contract to the lowest bidder.

To take part in the competitive bidding process, the bidder should have successfully executed the work of installation and commissioning or O&M of at least one 5 MW or above capacity grid-connected solar power project in the last seven years.

Under the financial criteria, the bidder’s average annual turnover in the last three financial years should not be less than ₹6.1 million (~$82,650).

According to Mercom’s India Solar Tender Tracker, NTPC has so far floated O&M tenders for 125 MW of solar power projects.

In January this year, NTPC invited bids for the O&M of a 10 MW solar project in Ramagundam, a city in the Peddapalli district of Telangana, for two years.

Last year as well, Mercom reported that NTPC had issued an O&M tender for the 10 MW solar project under operation at its Unchahar plant.