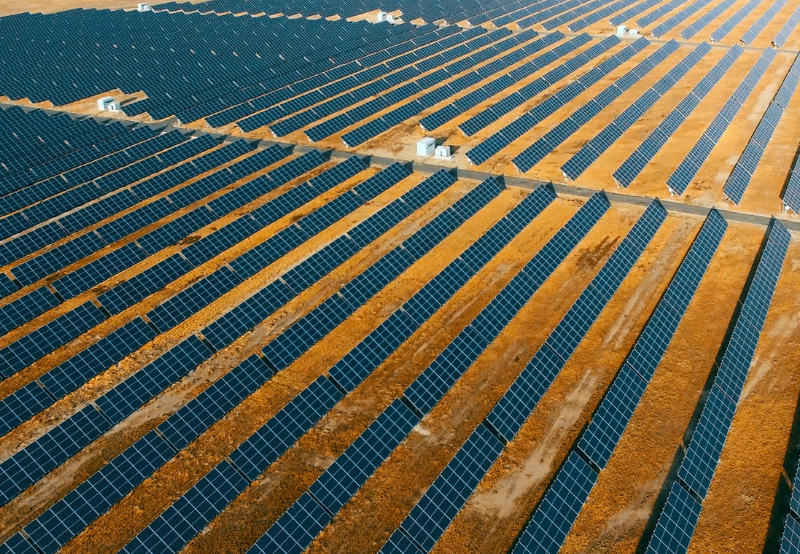 The bidder will also be responsible for the project’s operation and maintenance (O&M) for three years from the date of commissioning.

The bidder should have as an engineering, procurement, and construction (EPC) contractor or a developer designed, supplied, and commissioned BoS for grid-connected solar projects of 40 MW or more. At least one plant should have been of 10 MW or higher capacity and been in operation for six months before the bid opening date.

Alternatively, the bidder should have executed in the last ten years an industrial project either as a developer or as an EPC contractor in the area of power, steel, oil & gas, petrochemical, fertilizer, cement, coal mining, or any other process industry, of a value of ₹2.7 billion (~$34.53 million) in a single project. The project should have been operating for at least one year before the bid opening date.

If a bidder does not satisfy the annual turnover criteria on its own, its holding company would be required to meet the stipulated turnover requirements.

The net worth of the bidder as of the last day of the preceding financial year should not be less than 100% of its paid-up share capital.

The land for park development, including lease and applicable permits and clearances, will be provided to the bidder by NTPC Renewable Energy.

Recently, NTPC Renewables invited bids for the balance of system package for 1,255 MW (3*315 MW+1*310 MW) of solar projects at the Khavda Renewable Park in the Kutch district of Gujarat.

Earlier, NTPC Renewables has invited bids for a balance of system package for 325 MW of projects located at Shajapur Solar Park, Madhya Pradesh.