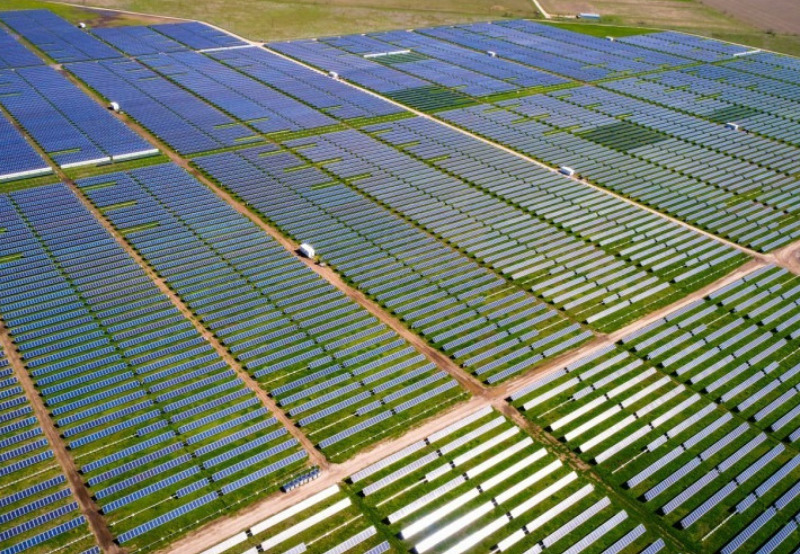 The last date to submit bids is December 31, 2021. Bids will be opened on the same day. The pre-bid meeting will take place on December 17.

The successful bidder will design and construct module mounting structures (MMS) and install the modules interconnecting the systems. They must also provide module cleaning systems, including all accessories. They must also provide a supervisory control and data acquisition (SCADA) system for remote monitoring and control with all hardware and software.

To participate in the competitive bidding process, bidders must have supplied and commissioned a BoS package for at least 40 MW of grid-connected solar projects. One project should be of a 10 MW capacity or above. In addition, the project should have been in operation for at least six months before the date of the techno-commercial bid opening.

Alternatively, the bidders must be developers of grid-connected solar projects with a total installed capacity of 40 MW or above. Of this, one solar project with 10 MW or above capacity needs to be in operation for at least six months before the date of techno-commercial bid opening.

Bidders must have executed an industrial project either as developers or as engineering, procurement, and construction (EPC) contractors in the area of power, steel, oil, gas, petrochemical, fertilizer, cement, or coal mining in the last ten years.

Bidders must have executed at least one electrical sub-station of 33 kV or above voltage level, including equipment like circuit breakers and power transformers.

Last month, NTPC Limited reissued a tender for a BoS package for the 735 (3×245) MW Nokh solar power project in Rajasthan.