The bid deadline for Khavda Renewable Park is January 9, 2023 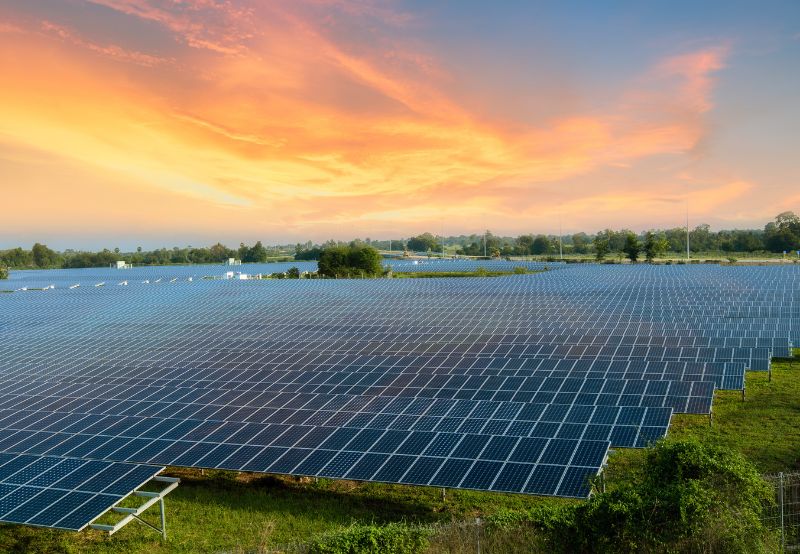 NTPC Renewable Energy, a wholly-owned subsidiary of NTPC, has invited bids for the balance of system (BoS) package to develop 1,200 MW (4 X 300 MW) of solar power projects at the Khavda renewable park in the Kutch region of Gujarat.

The scope of work includes the design, engineering, manufacturing, installation, and commissioning of solar power projects.

The last date to submit the bids is January 9, 2023. Bids will be opened on the same day.

Bidders are required to have designed, supplied, erected, and commissioned BoS for grid-connected solar power projects of 40 MW or higher cumulative installed capacity. Out of this, at least one plant should be of at least 10 MW capacity. The reference plant should already be operational for at least six months before the bid opening date.

These projects could be in wide-ranging sectors, including power, steel, oil and gas, petrochemical, fertilizer, cement, coal mining, or any other process industry.

The bidder must also have experience in executing a project of ₹9.65 billion (~$118.12 million) for quoted capacity of 1,200 MW. The project must already be operational for one year before the bid opening date.

The net worth of bidders as of the last day of the preceding financial year should not be less than 100% of their paid-up share capital.

In June this year, NTPC Renewable Energy invited bids for the BoS package for 500 MW of state transmission utility-connected solar projects at Bhadla in Rajasthan.

Earlier, NTPC Renewable Energy had invited bids for the BoS package for 1,255 MW of solar projects at the Khavda renewable park.