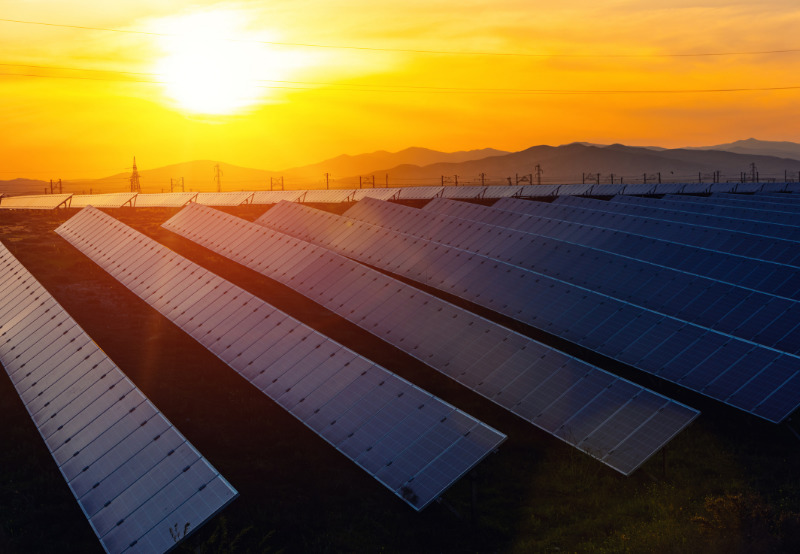 NLC India Limited (NLCIL), a public sector undertaking, has invited bids for the setting up of a 10 MW (AC) grid-connected captive solar power project at Neyveli thermal station under the engineering, procurement, and construction (EPC) mode.  A captive project implies that the power is consumed where it is generated.

The project should be completed within eight months from the date of the issuance of the letter of award (LoA).

Interested bidders will have to submit an amount of ₹2.1 million (~$28,474) as the bid guarantee amount.

The bidder can also be the leader of a consortium consisting of not more than two firms, such that together they meet the qualifying requirements mentioned above.

According to the tender documents, only Class-I local suppliers will be eligible to participate in the bidding process. The local content requirement to categorize a supplier as Class-I is a minimum of 50%.

NLC India emerged as one of the top utility-scale solar project developers in India in the first half of the calendar year 2020.

In September, it submitted its annual report for 2019-20, which said that with the commissioning of the entire 709 MW solar project in Tamil Nadu, it became the first central public service enterprise to have installed a solar project capacity of more than 1 GW.