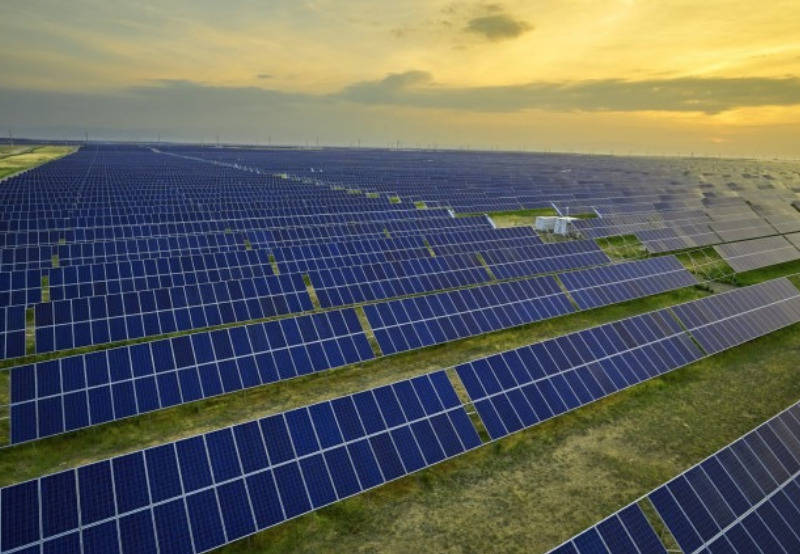 Online bids must be submitted by October 6, 2021, and offline bids by October 11. The pre-bid meeting will take place on September 6. Bids will be opened on October 13.

Bidders have to procure modules from vendors enlisted in the Approved List of Module Manufacturers (ALMM) for the project.

To participate in the competitive bidding process, bidders must have executed a total of 40 MW of solar projects, including ground-mounted, rooftop, floating, on an EPC basis as contractors or developers. Of this, bidders must have completed at least one project with a minimum capacity of 10 MW at a single location.

Earlier this month, NHPC Limited invited bids for EPC of a 100 MW floating solar power project and the associated 220 kV transmission line for connectivity to the 400 kV substation at the Rengali reservoir in Odisha. The last date to submit the bids online is October 7, 2021.

Mercom had earlier reported that NHPC invited bids from EPC contractors for a 600 MW interstate transmission system (ISTS)-connected solar photovoltaic project and associated power transmission lines. The project will be developed in the Deora village of the Jaisalmer district in Rajasthan.