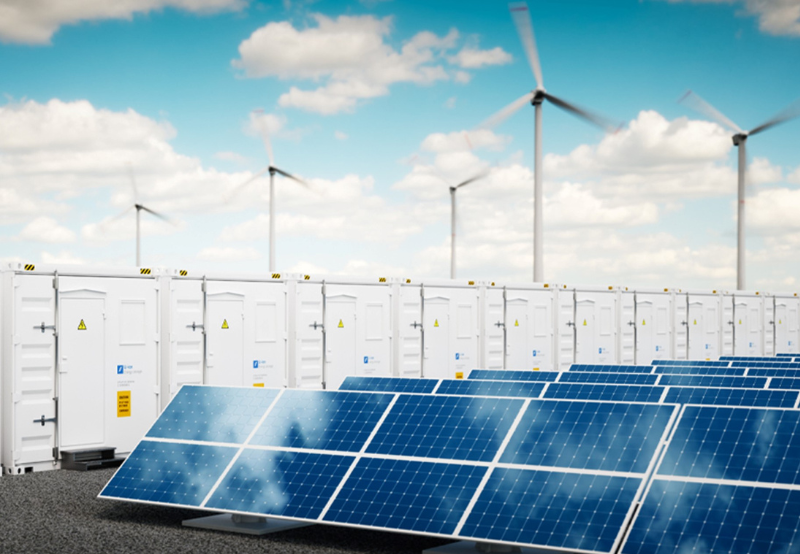 Here is a recap of some of the most important headlines from July 2022:

India’s installed renewable energy capacity, including large hydro projects, stood at 159.81 GW, accounting for a 40.15% share of the overall power capacity mix at the end of the second quarter (Q2) of the calendar year (CY) 2022, according to data from the Central Electricity Authority, Ministry of New and Renewable Energy, and Mercom’s India Solar Project Tracker. The share of renewable energy increased marginally from the previous quarter when the total installations stood at 155.26 GW, accounting for 39% of the overall power capacity mix.

India added 430.45 MW of wind power capacity in Q2 of CY 2022, a 57% quarter-over-quarter (QoQ) increase compared to 275 MW installed in Q1 2022. The cumulative wind installations in the country stand at 40.8 GW, according to the data released by Ministry of New and Renewable Energy (MNRE). The YoY installations increased by 80% compared to 239.6 MW in Q2 2021. Tamil Nadu, Gujarat, Karnataka, and Maharashtra continued to be the leading markets for wind, accounting for 72.3% of the cumulative capacity. In Q2 2022, Gujarat topped the list adding nearly 210.2 MW of wind capacity.

Renewable energy producer ReNew Energy Global announced that it had refinanced its 2024 maturity dollar-denominated bonds with amortizing project debt from an Indian non-banking financial company. ReNew issued bonds worth $525 million in 2019, which were set to mature in 2024. The refinancing has cut the bonds’ Indian rupee interest cost by 200 basis points, with the interest rate fixed for three years while pushing the maturity to the end of the fiscal year 2027.

Electric two-wheeler maker iVOOMi Energy has announced an investment of ₹2 billion (~$25 million) in electric two-wheeler manufacturing and related research and development. The R&D facility will work on accelerating battery performance. The company will introduce battery modules, swappable batteries, and core battery technology. The manufacturing facility in Pune, Maharashtra, will be operational from March 2023.

Bengaluru-based electric vehicle manufacturer Ola Electric announced that it will invest $500 million in setting up a state-of-the-art Battery Innovation Center in Bengaluru. The center would be equipped with more than 165 unique and advanced lab apparatuses to cover all aspects of cell-related research and development.

The Solar Energy Corporation of India (SECI) disbursed ₹9.13 billion (~$114.78 million) to solar and wind power generators for the power purchased in June 2022. The disbursed amount accounted for nearly 97.5% of the total paid by the nodal agency during the month. The agency disbursed a total of ₹9.36 billion (~$117.7 million), including solar and wind power purchases, reimbursements to developers, duties, and other remunerations. The nodal agency released ₹15.48 million (~$194,585) as a subsidy under the rooftop program and ₹50.63 million (~$636,445) towards transmission charges.