The notification followed a request from aggrieved renewable developers 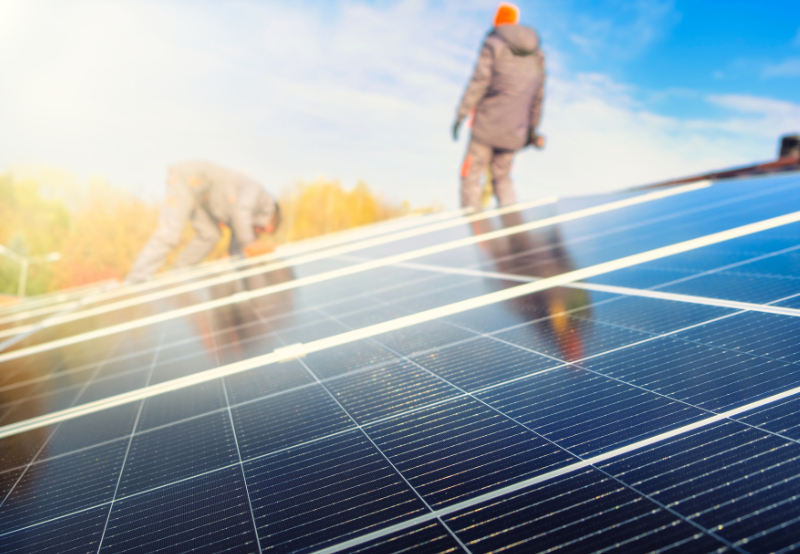 The Ministry of New and Renewable Energy (MNRE) has said the imposition of basic customs duty (BCD) and hike in goods and services tax (GST) from 5% to 12% should be treated under ‘Change in Law’ events unless disallowed by specific provisions in the tender documents or contracts.

The MNRE notification followed a request by renewable developers to treat both events as ‘Change in Law’ events.

But according to developers, most contracts disallow BCD imposition and GST hike in the contracts as distribution companies do not favor compensating for the cost incurred per the ‘change in law’ clause.

The Ministry noted that if the bid submission date of solar/wind-solar hybrid projects was on or before the date of the notification on March 9, 2021, and the scheduled commissioning date, including time extensions, was on or after April 1, 2022, the implementing agencies may consider the imposition of BCD as a ‘Change in Law’ event.

In March last year, MNRE had announced BCD on imported solar cells and modules starting April 1, 2022. The BCD on solar modules was set at 40% and on solar cells at 25%.

Similarly, for projects whose bid submission date was on or before the date of announcement on September 30, 2021, and the scheduled commissioning date fell on or after October 1, 2021, including time extensions, the implementing agencies should consider the hike in GST rates from 5% to 12% as a ‘Change in Law’ event.

In March this year, the Ministry of Power said it would write to the Department of Revenue recommending a uniform slab of 5% GST on all renewable energy components nationwide.

Earlier, Mercom had written about the difficulties in managing project costs with the increased GST rate on renewable energy equipment. Many developers had requested the government for an immediate solution.

The average cost of large-scale solar projects in the second quarter of the calendar year  2022 was ₹45.4 million (~$568,536)/MW, according to Mercom’s recently released Q2 2022 India Solar Market Update. With the BCD applicable from April 2022 on solar cells and modules, the quarter saw a significant increase in solar module prices. Large-scale solar project costs have risen for an unprecedented eight quarters in a row.