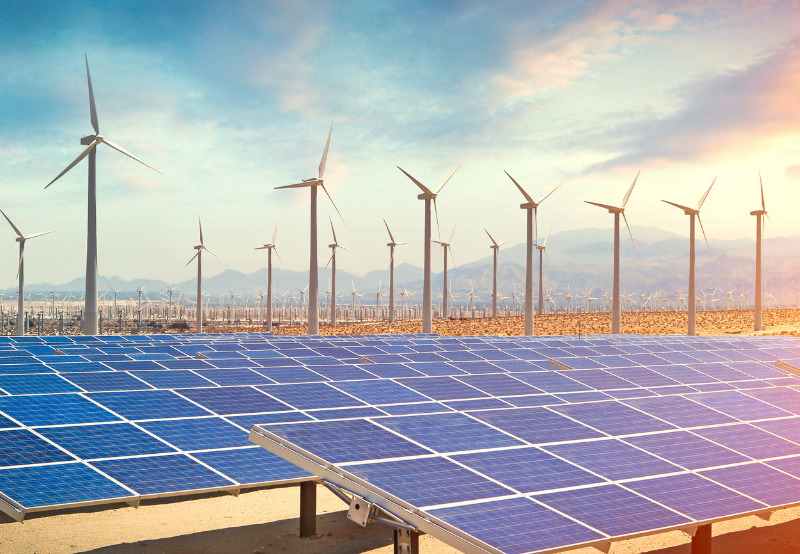 The Ministry of Power (MoP) informed that it would be writing to the Department of Revenue recommending a uniform slab of 5% goods and services tax (GST) on all renewable energy components nationwide.

In this regard, MoP, during a meeting under the Chairpersonship of CEA, had requested renewable energy associations and developers to furnish the list of such components and raw materials which are utilized in the development of projects related to solar, wind, pumped hydropower, battery energy storage system, bioenergy, waste to energy, green hydrogen, green ammonia, carbon capture, and electric vehicles for which GST reduction can be proposed to Department of Revenue to promote renewable energy technologies.

This move comes on the heels of the CEO of NITI Aayog’s demi official letter to the Secretary of  Department of Revenue advocating a uniform GST slab on all renewable energy components.

MoP also requested renewable energy associations and developers to provide the harmonized system code and the present GST rate against the proposed components and raw materials.

The reduction in GST for renewable energy components is to help India achieve the “Panchamrit” targets announced by the Prime Minister at U.N. Climate Change Conference in Glasgow (COP26). The ‘Panchamrit’ targets include enhancing non-fossil energy capacity to 500 MW, meeting 50% of India’s energy requirements with renewable energy, reducing the projected carbon emission by one billion tons, and reducing the economy’s carbon intensity by 45% by 2030. The fifth target is for India to achieve net-zero by 2070.

The GST council, in September 2021, announced the GST increase for ‘specified renewable energy parts,’ from 5% to 12%, which came into effect the following month. With the increase in GST from 5% to 12% on renewable energy equipment, at the project level, the new effective rate of GST on wind and solar power comes to around 13.8%.

With global solar supply chain disruptions, a rise in the price of components, and various other challenges, the solar sector is already facing a challenging environment. The increase in GST rates is expected to exacerbate the problem. Confusion around taxes and unexpected increases has always alarmed international investors who are crucial to help fund the renewable aspirations of the country.

Stakeholders Mercom spoke to said the increase in the GST rate would affect the economic feasibility of renewable energy projects and will have a detrimental effect on the under-construction and upcoming projects. Though the developers can always claim compensation under the ‘Change in Law’ clause, the developers don’t want to get into the legal quagmire as GST claims have taken years to resolve.

For years, the solar industry has been asking for clarity around the GST rates. Bringing uniformity to renewable energy components would be a long-awaited relief for the industry.