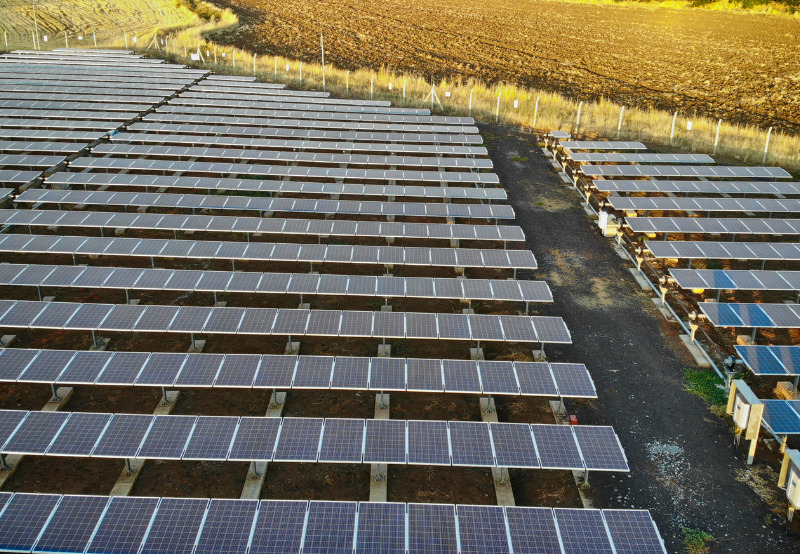 The Manipur Renewable Energy Development Agency (MANIREDA) has invited bids to set up a 50 MW grid-connected solar project at Jiribam in Manipur. The ceiling tariff for the project has been set at ₹3 (~$0.041)/kWh.

The Manipur State Power Distribution Company Limited (MSPDCL) will enter into a power purchase agreement (PPA) with the successful bidder for 25 years.

The last date to submit the bids is July 9, 2021, and bids will be opened on the same day.

Successful bidders will have to furnish an amount of ₹800,000 (~$10,983)/MW as a performance bank guarantee at least seven days before signing the PPA with MSPDCL.

The bidding document states that the project should be completed within 18 months from the effective date of the PPA.

Only commercially established and operational technologies can be used for the project to minimize the technology risk and commission the project on time.

The project should be designed for interconnection with the 132/33 kV substation in Jiribam at the voltage level of 132 kV. The developer is required to construct the transmission system for evacuation of power from the solar project to the interconnection point or delivery point. The developer will also have to bear the entire cost of transmission, including the cost of constructing the line, wheeling charges, scheduling charges, maintenance, losses, and any other charges from the project up to the delivery point.

Any bidder from a country that shares a land border with India will be eligible to bid in this tender, provided the bidder is registered with the competent authority.

The cells and modules used in the project should be sourced only from the models and manufacturers included in the Approved List of Models and Manufacturers as published by the Ministry of New and Renewable Energy.

The bidder should have an approval letter from the lending institution, committing a line of credit for a minimum amount of ₹1.036 million (~$14,223)/MW of the quoted capacity towards meeting the working capital requirement of the project.

Bidders will not have the option of changing the total project capacity while quoting tariffs during the reverse auction.

In January this year, the Manipur Tribal Development Corporation invited bids to develop a solar park in Bukpi in the Pherzawl district of Manipur. With an estimated cost of ₹22.62 million (~$309,215), the project is scheduled to be completed within six months.

Earlier, MANIREDA had invited bids to develop 100 MW of grid-connected solar projects at Jiribam in Manipur.