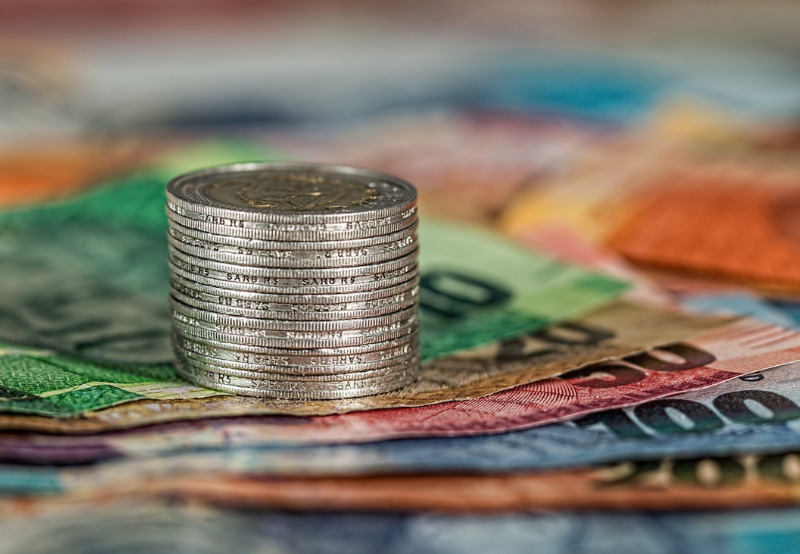 Solar developer Lightsource bp has secured a $1.8 billion credit and trade finance facility to support its global expansion strategy. The company plans to develop 25 GW of solar projects by 2025. The capital is expected to help the company expand its presence across EMEA, the Americas, and the Asia Pacific. The company is also creating a 9 GW portfolio exclusively for bp following its acquisition from 7X Energy. This is in addition to the 20 GW+ pipeline.

Since its founding in 2010, Lightsource bp has built 3.8 GW of solar projects across the world.

Nick Boyle, Group Chief Executive for Lightsource bp, said, “Globally, renewable energy is shifting from a mindset of gigawatts to terawatts. Investments are being made by the billion, not the million. And big companies like Amazon, McDonald’s, and eBay are switching to clean energy. This trend proves that renewables are mainstream, and solar is playing a key role in addressing the climate crisis.

Lightsource and bp teamed together in December 2017 to accelerate the venture’s global expansion. They are on track to create 500 new jobs over the next four years, with around 200 new jobs created during the Covid-19 pandemic.

In 2021, Lightsource bp has increased its presence across several European markets, including Spain, Italy, and Portugal. It also announced a major auction win and market entry into Greece.

In May, the company announced that it won over 40% of the total awarded capacity in the Greece solar and wind auction through a co-development partnership. It plans to develop a 640 MW portfolio with local firm Kiefer TEK.

In the US, Lightsource bp has a portfolio of about 10 GW. Of this, solar projects of  1.9 GW are entering into operation or construction in the last 18 months.

According to Mercom Capital Group’s 1H and Q2 2021 Solar Funding and M&A Report, debt financing activity announced in 1H 2021 ($8.2 billion in 32 deals) was 125% higher than the first half of 2020, when $3.7 billion was raised in 17 deals. Spurred by lower interest rates, a record $2 billion was raised through seven securitization deals in 1H 2021. Cumulatively, over $9 billion has been extended through securitization deals since 2013.