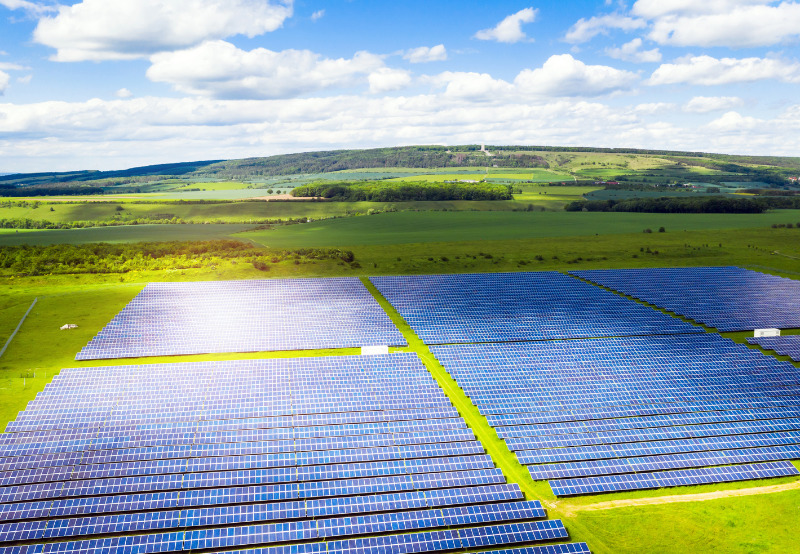 MYTILINEOS has announced the acquisition of a portfolio of 20 solar projects with a total capacity of 1.48 GW, owned by EGNATIA GROUP, as part of its strategic planning for a significant expansion in Renewable Energy Sources, both in Greece and abroad. It is estimated that construction will be completed by the end of 2023. MYTILINEOS will acquire a pipeline portfolio of 21 battery energy storage projects and four additional battery energy storage projects combined with solar parks, all developed by EGNATIA GROUP. The total cost for MYTILINEOS for both the PV and storage portfolio stands at €56 million (~$68 million).

Italian power provider A2A has signed a binding agreement with Octopus Renewables to acquire a portfolio of 17 solar PV projects with a rated capacity of 173 MW. The asset is the largest merchant portfolio of plants in Italy, without GSE incentives, of which nine are located in Lazio and 8 in Sardinia. The cash consideration paid for the portfolio is €205 million (~$248.7 million).

Iberia Solar, a solar developer and a part of the Asterion Energies platform, has announced an 845 MW solar portfolio in Spain to Lightsource bp, a solar project developer. Iberia Solar and Lightsource bp will work in partnership to bring the project pipeline, which consists of five sites across the regions of Castilla la Mancha and Castilla y León, to ready-to-build status. Lightsource bp will then lead the projects to financial close and begin construction in 2022.

Blue Elephant Energy, a Hamburg-based independent operator of solar and wind projects, and ABO Wind, a project development company for energy supply systems from renewable energies, have agreed to acquire two operational solar projects with a total output of 45 MW. The first project is located near Xanthi, in Kossos, and has a capacity of 7 MW. The second project is located near Trikala, in Megala Kalyvia, and has a capacity of 38 MW.

Eni, an Italian energy group, has signed an agreement with X–Elio, a renewable energy developer, to acquire three photovoltaic projects in southern Spain for a total capacity of 140 MW. Eni and X-Elio have also entered into discussions for a larger strategic collaboration to develop renewable projects in Spain, where Eni aims to grow up to 1 GW in the next five years, contributing to the 5 GW installed capacity from renewable sources target for 2025. With a significant presence in Spain, X-Elio currently has 250 MW under construction in the country, over 650 MW through PPAs (Power Purchase Agreement), and over 1.5 GW under development.