The Commission also approved the PSA signed between SECI and KSEB 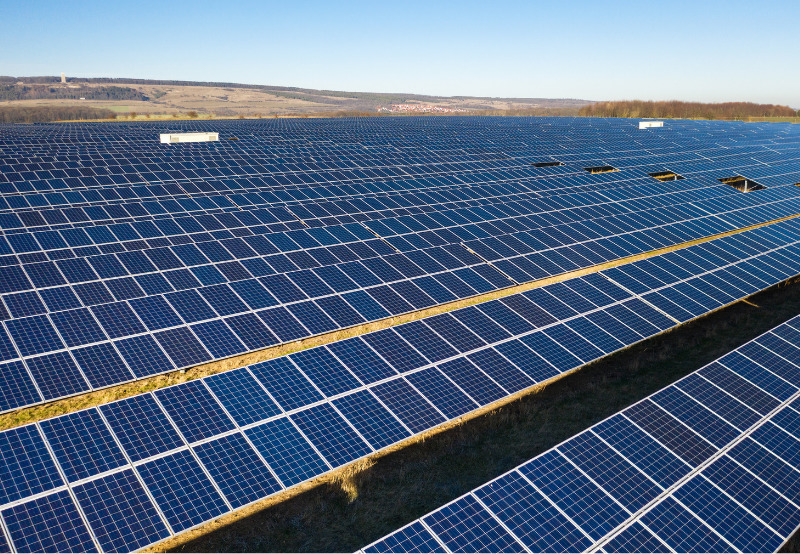 The Commission also approved the power sale agreement (PSA) signed between SECI and KSEB with certain modifications suggested by the distribution company (DISCOM).

SECI had offered KSEB 200 MW of solar power under Tranche-I of the 6,200 MW of ISTS-connected projects linked with manufacturing projects.

In December last year, the Commission directed KSEB and SECI to proceed with the procurement of 200 MW at the pooled tariff of ₹2.66 (~$0.036)/kWh.

Then in April, KSERC directed SECI to finalize the draft PSA for 300 MW and forward it to KSEB by May 4, 2021.

In the next hearing in October, KSEB modified the clause proposed by SECI for liquidated damages in the PSA. According to the modified clause, any damages recovered by the buyer by encashing the performance bank guarantee, following a default of the solar developer, should be passed on by the buyer to the payment security fund maintained by the buying utility subject to the clarifications by the Ministry of Power or the Ministry of New and Renewable Energy. Until any clarification is issued, the amount of liquidated damages would be dealt with per the guidelines.

The Commission observed that the issue under consideration was not the power purchase agreement (PPA) but the PSA signed between the SECI and KSEB.

It noted that it had the jurisdiction to approve the power purchase and tariff and regulate the PSA signed between the SECI and KSEB.

The state regulator approved the purchase of 300 MW of solar power from ISTS-connected solar projects at a tariff of ₹2.44 (~$0.032)/kWh including trading margin, subject to the adoption of the tariff by the Central Electricity Regulatory Commission.

It also approved the PSA signed on September 20, 2021, with the modifications suggested by KSEB.

In June this year, KSERC approved the PPA signed between KSEB and Tata Power Company for procuring 110 MW of solar power at the rate of ₹2.97 (~$0.041)/kWh. The Commission also granted permission to KSEB to sign a PPA with TP Saurya, a wholly-owned subsidiary of Tata Power Company.