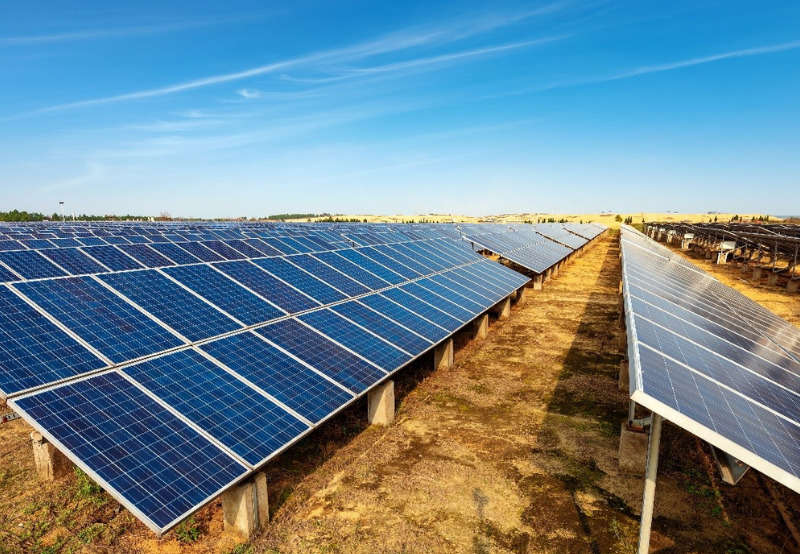 The Commission also granted permission to KSEB to sign a PPA with TP Saurya, a wholly-owned subsidiary of Tata Power Company, and directed KSEB to submit a copy of the PPA with the Commission.

Earlier, KSEB had filed a petition for the approval of the PPAs signed with NTPC and Tata Power Company for procuring 90 MW of solar power from NTPC and 110 MW from Tata Power Company at the adopted tariff of ₹2.97 (~$0.041)/kWh and grant permission to sign the PPA with TP Saurya.

KSEB had floated the tender to procure 200 MW of solar power in September 2020. NTPC and Tata Power were declared the successful bidders in the reverse auction. NTPC was awarded 90 MW at ₹2.97 (~$0.041)/kWh, and 100 MW was awarded to Tata Power Company.

KSEB issued the letter of award to Tata Power Company on January 6, 2021.

KSEB, in its submission, said that Tata Power Company intended to execute the PPA through TP Saurya and had requested KSEB to seek the permission of the Commission to that end.

KSERC further added that as per the amended agreement dated September 9, 2021, signed between Tata Power Company and TP Saurya, Tata Power Company was committed to and had agreed to discharge the obligations of TP Saurya to the satisfaction of KSEB.

Hence, the Commission decided to grant permission to KSEB to sign the PPA with TP Saurya, the 100% subsidiary company of the successful bidder Tata Power Company for supplying 110 MW solar power at ₹2.97 (~$0.041)/kWh.

The state regulator also added that the agreement dated March 23, 2021, and its amendment dated September 9, 2021, signed between Tata Power Company and its subsidiary TP Saurya should form an integral part of the PPA to be signed between KSEB and TP Saurya.

In February this year, KSEB announced its willingness to procure 300 MW of solar power from NTPC at ₹2.51 (~$0.034)/kWh. NTPC had informed the state distribution company that the projects being interstate transmission system (ISTS)-connected, the power will be eligible for the waiver of ISTS transmission charges and losses for 25 years.