Kerala DISCOM to Purchase 300 MW of Solar Power from NTPC at ₹2.51/kWh

KSEB is also pursuing the offer of SECI for procurement of 200 MW of solar power at ₹2.66/kWh 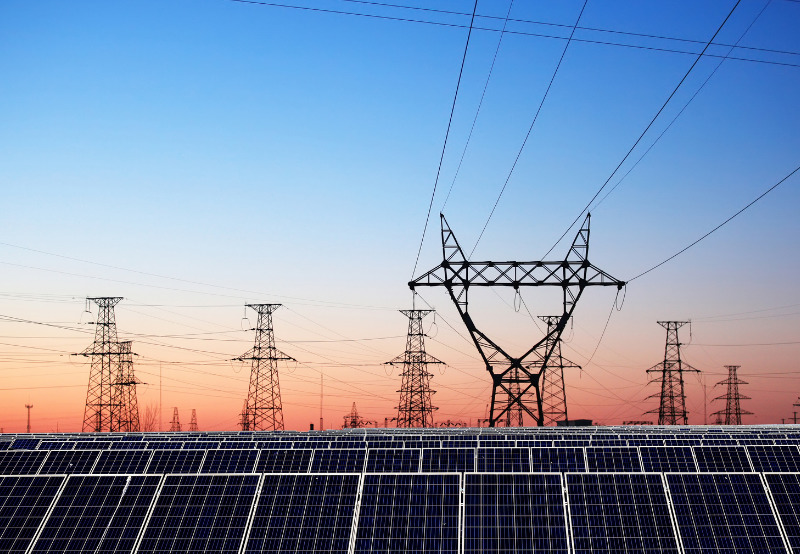 In a recent notification, the Kerala State Electricity Board (KSEB) announced its willingness to procure 300 MW of solar power from NTPC Limited at ₹2.51 (~$0.034)/kWh. NTPC had informed the state distribution company (DISCOM) that the projects being interstate transmission system (ISTS)-connected, the power will be eligible for the waiver of ISTS transmission charges and losses for 25 years.

The power will be supplied by NTPC under the developer mode, wherein NTPC will act as the intermediary trader.

A pooled tariff is the weighted average of the tariff discovered in the competitive bidding process for a specific period.

Accordingly, KSEB requested the Solar Energy Corporation of India (SECI) to adopt the tariff of ₹2.66 (~$0.036)/kWh and the trading margin as ordered by the Commission. SECI has not responded to the request. Therefore, the realization of the offer of SECI is uncertain now.

Later NTPC offered a tariff of ₹2.51 (~$0.034)/kWh, including the trading margin of ₹0.07 (~$0.0009)/kWh for the sale of 300 MW of solar power. It also informed the DISCOM that after signing of the power sale agreement (PSA), NTPC would approach the Central Electricity Regulatory Commission (CERC) for the adoption of the tariff.

KSEB said that the offer of NTPC was competitive compared to the offer of SECI, and it would help meet the renewable purchase obligation (RPO) target for the year 2021-22, which has been set as 6.75% by KSERC.

Considering the above factors, KSEB expressed its interest in the procurement of 300 MW of solar power through NTPC at ₹2.51 (~$0.034)/kWh, subject to KSERC approval. The DISCOM also decided to convey to KSERC in the next hearing that SECI had not responded to the conditions specified in the earlier order of KSERC and it had received more competitive offers for the procurement of solar power.

Recently, Tata Power received a Letter of Award (LoA) from KSEB to develop a 110 MW solar project. The energy will be supplied to KSEB under a power purchase agreement (PPA), valid for 25 years from the commercial operation date. Tata Power won the capacity in a bid announced by KSEB in September 2020.