Of the 10 GW of renewable energy projects, 1 GW will be rooftop solar projects 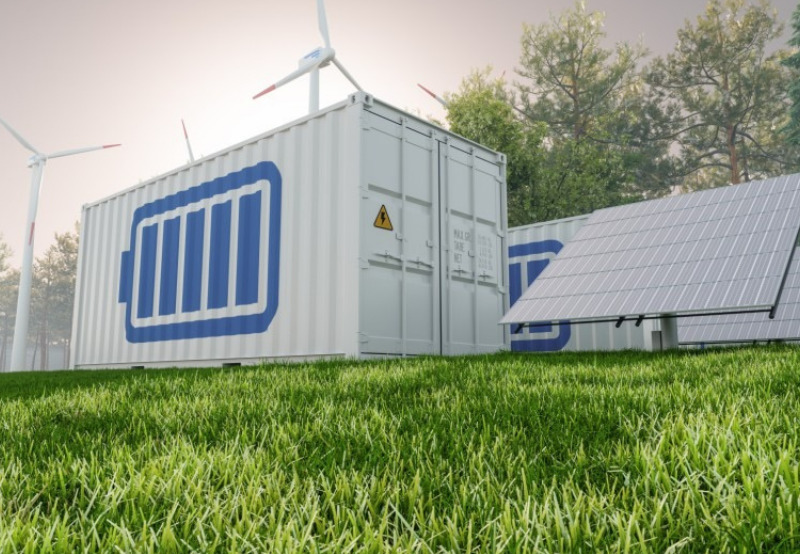 According to the policy draft, of the 10 GW of renewable energy projects, 1 GW will be rooftop solar. The policy also has several targets to create a more conducive ecosystem for renewable energy growth in the state.

Earlier in March 2021, KREDL issued the ‘Draft Renewable Energy Policy 2021-2026’ to develop 20 GW of renewable projects with and without energy storage. Of this target, 2 GW was set aside for rooftop solar.

KREDL will be the state nodal agency for implementing this policy. The policy will be valid for five years or until a new policy is announced.

With this policy, the nodal agency aims to attract investments in the renewable energy sector and tap into the state’s existing renewable energy resources to meet internal demand and export power. It also seeks to achieve the state electricity regulatory commissions’ renewable purchase obligations (RPO) targets.

The nodal agency has also set goals to develop the energy storage market and integrate more renewable energy into the grid. It also aims to promote the development of wind-solar hybrid projects, floating solar projects on existing hydropower stations, biomass, and waste-to-energy projects.

Renewable energy developers can sell power to distribution companies or consumers under open access through captive or group captive models and energy exchanges. The developers can sell energy within and outside the state to promote intrastate and inter-state transmission system (ISTS) projects. However, there will be no banking facility for renewable energy projects implemented under the ISTS category.

Obligated entities are encouraged to set up renewable energy projects in the state to fulfill their non-solar and solar RPO targets.

Modules used in these solar projects should comply with the Approved List of Models and Manufacturers (ALMM).

According to the policy draft, the minimum capacity of each renewable energy park should be over 25 MW, and the maximum capacity should be as per the guidelines of the Ministry of New and Renewable Energy (MNRE).

There will be no minimum capacity limit for the allotment of captive or group captive projects. If solar developers set up projects on canal top, they will be eligible for incentives as per the MNRE guidelines.

Solar projects installed within premises and connected to the grid interface of DISCOM or KPTCL will not be allowed for a net-metering facility under the revised policy.

The state will also promote rooftop solar projects through net metering and gross metering per the Karnataka Electricity Regulatory Commission’s regulations. It will also encourage the peer-to-peer model of rooftop solar energy trading as per the guidelines of the state regulatory commission. In addition, the policy will also support off-grid solar, distributed agricultural solar, and floating solar projects.

KREDL has also mentioned the procedure for applying for projects and land allotments to set up renewable energy projects.

Rajasthan overtook Karnataka at the end of Q3 2021, with 8.2 GW of cumulative solar installations.