The profit after tax stood at ₹5.6 billion, an increase of 179% YoY at the end of the quarter 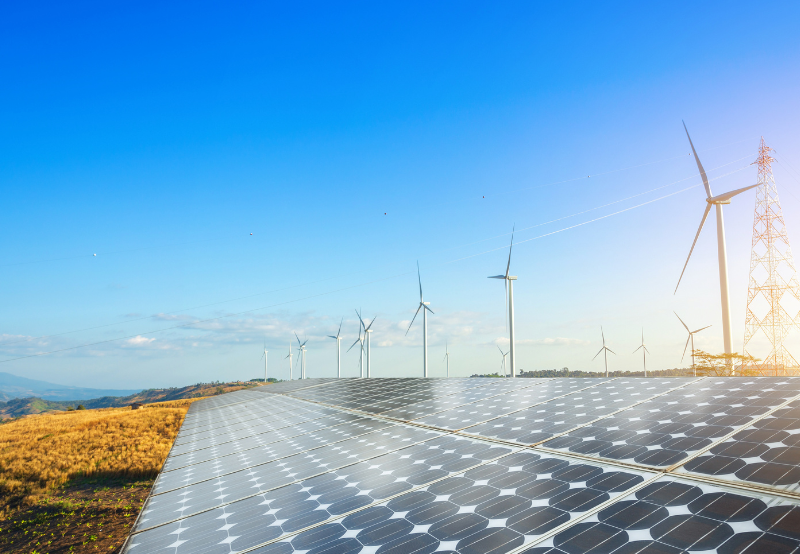 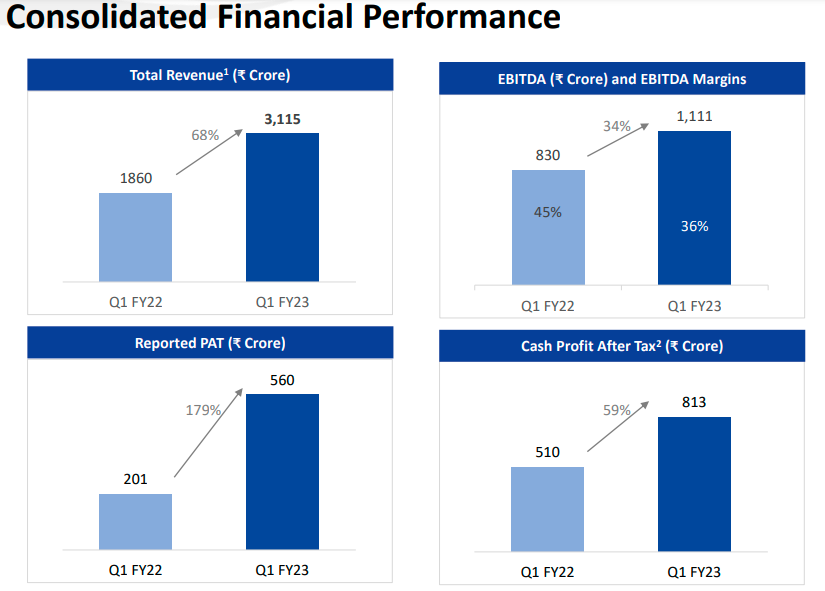 The company is driving a growth strategy to expand its capacity from 7.3 GW to 10 GW by 2025 and 20 GW by 2030, with the entire capacity additions driven by renewables.

The company has stated that 2.25 GW of greenfield renewable capacity is under construction. 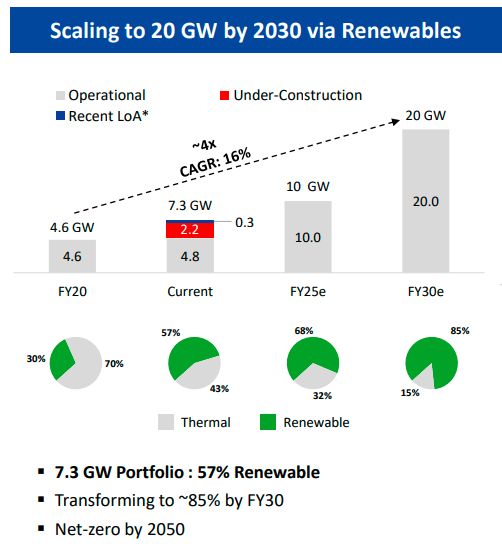 The overall generation during the quarter increased by 14% YoY based on strong merchant demand, better hydrology, and capacity increase in the renewable segment.

The 225 MW solar power project at Vijayanagar, with a capacity utilization factor of 27%, commenced operations during the quarter.

Recently, JSW Neo Energy, a wholly-owned subsidiary of JSW Energy, received a letter of award from Solar Energy Corporation of India Limited (SECI) for a total wind capacity of 300 MW in response to a tariff-based competitive bid to establish 1,200 MW ISTS-connected wind power projects (Tranche – XII). JSW had won the capacity by quoting a tariff of ₹2.94 (~$0.037).

Earlier, JSW Group had signed an agreement to buy renewable energy producer Mytrah Energy Group in a deal expected to be worth $1.8 billion to $2 billion.