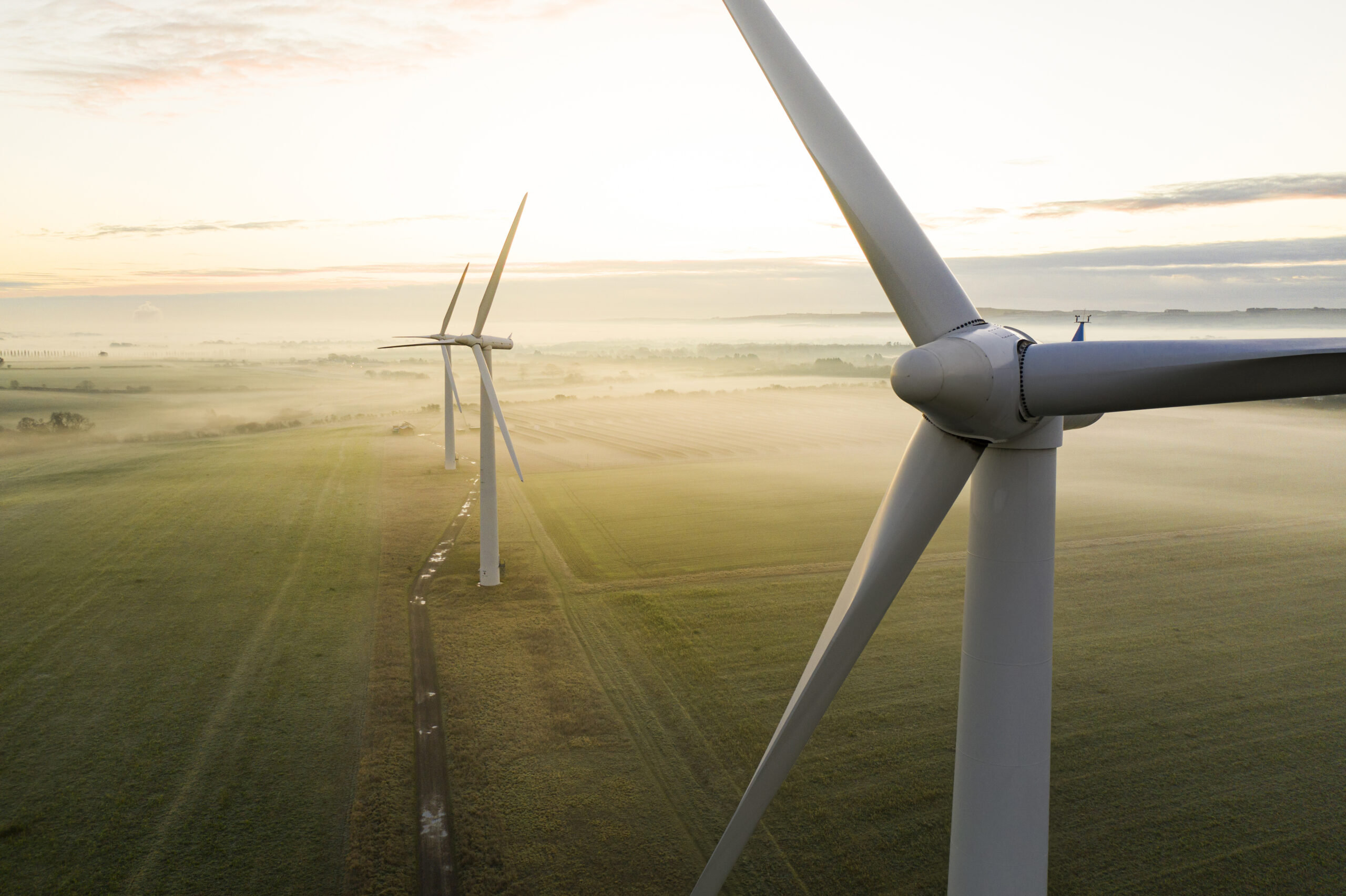 JSW Neo Energy, a wholly-owned subsidiary of JSW Energy received a letter of award from Solar Energy Corporation of India Limited (SECI) for a total wind capacity of 300 MW in response to a tariff-based competitive bid invited by SECI for the establishment of 1,200 MW ISTS-connected wind power projects (Tranche – XII). JSW had won the capacity by quoting a tariff of ₹2.94 (~$0.037). The company’s total power generation portfolio grows to 7.3 GW, with renewable energy accounting for 57% of the total clients. The company is currently building approximately 2 GW of wind energy projects. Projects totaling 1.26 GW tied up with SECI are expected to begin phased commissioning in the current quarter.

Volkswagen and Redwood Materials will create a supply chain to recycle Volkswagen and Audi electric vehicle batteries in the United States. Redwood will work with Volkswagen Group of America’s more than 1,000 dealers network to recover, safely package, transport, and recycle end-of-life EV battery packs from Volkswagen and Audi vehicles. At its Northern Nevada facilities, Redwood Materials will recover more than 95% of the metals like nickel, cobalt, lithium, and copper from their batteries. Rather than exporting those metals overseas, it will use them to remanufacture anode and cathode components that Redwood will supply back to US battery cell manufacturers.

Neoenergia Coelba, a subsidiary of Brazilian utility company Neoenergia, has entered into an agreement with the International Finance Corporation (IFC) for a R$550 million (~$101.06 million) green loan. IFC’s funding is the first “super green” loan combining traditional “green” use-of-proceeds with sustainability-linked financing features for a power distribution company in Latin America. It is also the first sustainability-linked loan in the Brazilian power sector. The investment will support Coelba in upgrading, expanding, and digitalizing its distribution network, as the company expects to add around 140,000 users annually over the next five years. Brazil’s core infrastructure investment need is $1.5 trillion for 2016-2030. Of this, approximately $1.3 trillion could classify as “green.”

Amsterdam-based mobile battery rental company Greener Power Solutions has raised €45 million (~$45.06 million). The financing comes from DIF Capital Partners, a Dutch investment company with over €11 billion under management. Greener will use the capital to strengthen its market position in the Netherlands and beyond by investing in hardware, software, and innovation.The funding will also allow Greener to grow its battery fleet to achieve its growth plans in the Netherlands and abroad. Greener provides off- and on-grid power services to customers such as construction sites, customers awaiting grid upgrades, events, and temporary electrical vehicle charging sites.

US-based waste-to-fuel company Fulcrum BioEnergy has completed a $20 million equity investment in Fulcrum by SK Innovation, the energy arm of South Korea’s SK Group. In addition, Fulcrum and SK Innovation will work together to enter into an exclusive licensing agreement providing the opportunity to explore the possibilities of bringing Fulcrum’s patented and proprietary waste-to-fuel process to South Korea and select countries in Asia. This is the second investment that SK Group has made in Fulcrum, following its participation in a $50 million equity round in December 2021 by SK Inc. This expanded partnership and investment comes on the heels of the company completing the commissioning and initial operations of its inaugural biorefinery, the Sierra BioFuels Plant, located east of Reno, Nevada.

Gas company BOC and bp Australia inked an agreement to build a green hydrogen refueling station at the bp truck stop in Lytton, Queensland. It will be the first service station in Australia with hydrogen refueling capability. The Queensland Government’s current fleet of five hydrogen-powered Hyundai NEXOs will be the first to use the new refueller to be opened later in the year. BOC will supply and install the state-of-the-art Linde hydrogen refueling station. It will dispense green hydrogen produced by BOC at its Bulwer Island production site, just 10 minutes from the bp Truckstop in Lytton. The green hydrogen will be produced by a 220-kW electrolyzer powered by solar energy generated onsite.