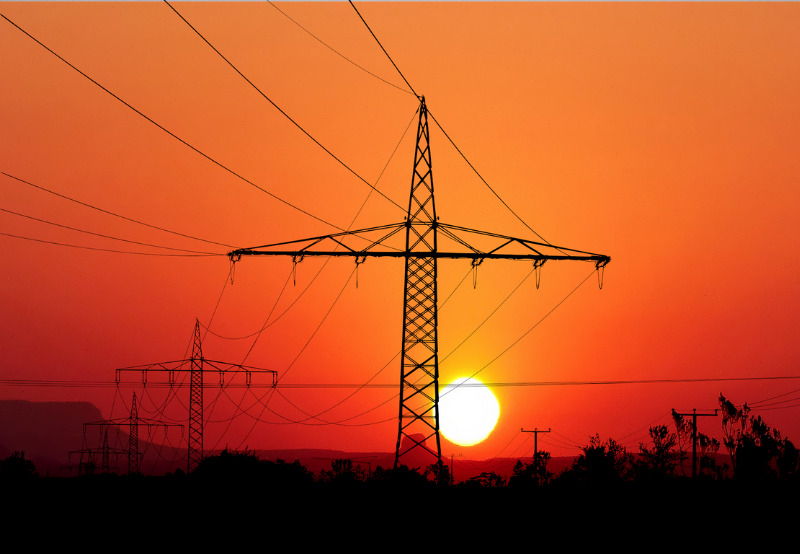 Renewable energy projects commissioned on or before June 30, 2023, have a waiver on inter-state transmission system (ISTS) charges and losses. But most of these projects are yet to sign power purchase (PPA) and power sale agreements (PSA), which is critical if they have to be completed on time.

Projects are given 18 months to commission from the date of signing the PPA, which means by January 2022, the PPAs and the PSAs have to be signed. Lenders make it mandatory for both the PPAs and PSAs to be signed before the financial closure of the projects.

The Ministry of Power is considering an extension and granting waivers for renewable power projects even if they are commissioned after this deadline, depending on the project’s development status. However, other pressing issues need to be addressed.

Mercom spoke to stakeholders to discuss the importance of the waiver, its cost implications, and the other issues they face with ISTS projects.

The objective behind the waiver of ISTS charges and losses was to encourage wind and solar energy capacity addition by reducing the cost of generation to achieve the country’s target of achieving 175 GW of renewable energy capacity by December 31, 2022.

According to a project developer, the Central Electricity Regulatory Commission has nine separate transmission zones with point of connection (PoC) charges (₹/MW/Hr) between ₹0.30 ($0.004)/kWh and ₹2 ($0.027)/kWh. So, without the ISTS charges waiver, some projects may become unfeasible.

Renewable project developers did not seem too concerned about the waiver deadline, and they were confident that an extension beyond the June 20, 2023 cutoff date was almost certain. They, however, said other issues need to be addressed.

KRM Prakash Kumar, General Manager at Hild Energy Private Limited, a Chennai-based solar power project developer, said an extension would most likely be granted, especially considering the special benefits renewable power generation offers. He said developers were not too worried about it.

He explained that there were more pressing concerns with ISTS-connected projects, like the insufficient 18-month project commissioning period once PPA is signed. Additionally, ISTS substations and all related connectivity work must be ready to evacuate power from the projects on time. Land acquisition delays were another concern for developers.

Without these requirements in place, developers would not be able to conduct the three-month performance guarantee tests on their projects and get their dues, he said. This was especially important since entities like engineering, procurement, and construction contractors are given the final 10% of the contract payment only after completing the test.

Delays in signing PSAs by the Solar Energy Corporation of India (SECI) is another challenge that could hinder developers. After signing a PPA with the project developers, SECI signs a PSA with the distribution company (DISCOM) to sell the power generated by these projects to off-takers.

However, there is a massive backlog of such unsigned PSAs – a problem for developers who face difficulties securing debt funding. According to Mercom’s data, about 10.6 GW of ISTS-connected solar power and 2.9 GW of ISTS-connected renewable power projects blended with solar are waiting for the PSAs to be signed.

A SECI official said that the constantly falling tariffs have been creating issues lately, and DISCOMs are hesitant about signing PSAs for solar projects. The earlier method of pooling tariffs every six months has failed and SECI is trying to sign PSAs separately for each bid.

“We are trying to sell the power from these projects but finding it extremely difficult considering the bids are so low lately. We are hoping that rates are higher in future auction rounds since the prices of modules have also gone up,” the SECI official said.

“The manufacturing-linked solar development projects have a higher tariff (₹2.92 (~$0.040)/kWh) and are also in large quantity (12,000 MW). This has been the greatest challenge, but ultimately all parties have to bear the cost of development. We are also trying to come out with more hybrid tenders to meet demand.” the official added.

Developers have also pegged their hopes on seeking refuge under the ‘force majeure’ clause of their contracts. A ‘force majeure’ is declared in the event of unforeseeable circumstances that prevent parties from fulfilling a contract.

An executive from a top renewable project development company said that if SECI does not sign PPAs on time, developers could claim relief under the force majeure clause.

“The ISTS waiver is not under the developers’ scope. Therefore, these things are not applicable on developers’ side, and there is not much of a concern as such,” he said.

Ultra-Mega Solar Projects May Not be the Answer

Praveen Golash, Joint Secretary, Solar Power Developers Association (SPDA), said, “The SPDA believes that the government must also re-examine its approach to developing solar in India in light of ISTS charges waiver coming to an end by June 2023. The current focus is on developing ultra-mega solar power projects which are associated with land acquisition challenges, sub-optimal utilization of power evacuation infrastructure, higher transmission losses, and charges.”

“India is endowed with abundant sunshine across the country with a variation of 15% to 20%. Hence, small to medium scale projects (50-100 MW) can be developed at load centers in over 700 districts located across the country, which results in lower transmission losses, better utilization of transmission assets, equitable job creation and development,” he said.

While the industry doesn’t seem too worried about the ISTS waiver deadline, it is evident that there are other issues these projects face. The government needs to work with implementing agencies and the state DISCOMs to ensure PSAs are signed early to boost developers’ and lenders’ confidence.

Mercom has previously written about the importance of the ISTS waiver for renewable projects. Stakeholders agreed that the industry needs a longer deadline extension to give them some breathing room to get their projects back on track following the havoc caused by the global pandemic.