Inflation Reduction Act Could be a Gamechanger for US Solar Industry 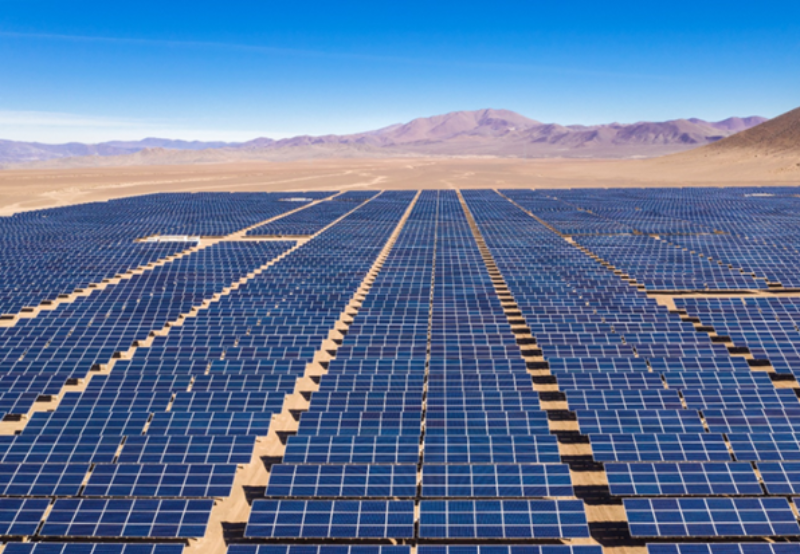 A legislation proposed in the US called the ‘Inflation Reduction Act of 2022’ to address climate change, taxes, healthcare, and inflation could see a revival of the domestic solar energy manufacturing industry.

The bill, which witnessed a historic agreement between Senate majority leader Chuck Schumer and Senator Joe Manchin, would deliver billions of dollars in taxes and other incentives to U.S. solar manufacturers. It will equip them with government support to compete with Chinese and Canadian solar energy products.

Additionally, the agreement calls for comprehensive permitting reform legislation to be passed before the end of the fiscal year. Permitting reform is essential to unlocking domestic energy and transmission projects, which will lower consumer costs and increase cleaner production.

The bill has proposed $369.75 billion in Energy Security and Climate Change programs over the next ten years. The combined investments in the FY2022 Budget Reconciliation bill would put the U.S. on a path to roughly 40% emissions reduction by 2030 and represent the most significant climate investment in U.S. history.

Out of the $369 billion, $30 billion would go into production tax credits to accelerate the domestic solar industry’s manufacture of solar panels, batteries, and critical minerals processing.

A $10 billion investment tax credit is being set aside to build clean technology manufacturing facilities for electric vehicles, wind turbines, and solar panels

The bill proposes providing a range of incentives to consumers to relieve the high energy costs and decrease utility bills. This includes direct consumer incentives to buy energy-efficient and electric appliances, clean vehicles, and rooftop solar, and invest in home energy efficiency, with a significant portion of the funding going to lower-income households and disadvantaged communities.

President Joe Biden has praised the agreement on the bill as “the action the American people have been waiting for.”

The Biden administration has taken several measures to help the domestic solar industry. In June, the government announced a two-year duty exemption of solar modules and cells imported from Cambodia, Malaysia, Thailand, and Vietnam to ensure that the U.S. solar industry has a sufficient supply of components.

The U.S. also agreed to lift safeguard duty on Canadian solar product imports after reaching an agreement at the Free Trade Commission meeting. The duty was imposed in 2018 when Donald Trump was President.

Also, this year, the Department of Energy (DOE) sought public inputs on the structure of a $2.5 billion Transmission Facilitation Program, which seeks to establish a national grid that runs on 100% clean electricity by 2035.