Mexico, Canada, and the US arrived at the deal on an existing trade pact 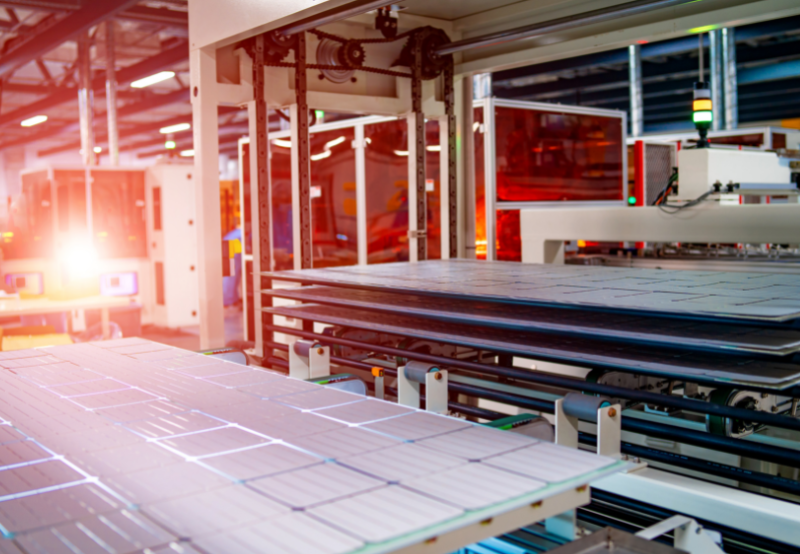 The United States has agreed to lift safeguard duty on Canadian solar product imports after Canada, the U.S., and Mexico arrived at an understanding on an existing trade agreement. The decision was taken after talks in Vancouver at the Free Trade Commission meeting.

The decision to lift the safeguard duty was signed by U.S. Trade Representative Katherine Tai and Mary Ng, the Canadian Minister of international trade. Both the countries expressed confidence that it would help them fight climate change together.

The duty was imposed in 2018 when Donald Trump was President. The safeguard measure for four years included a tariff-rate quota (TRQ) on imports of certain photovoltaic cells and an increase in safeguard duty on imports of Crystalline Silicon Photovoltaic (CSPV) cells exceeding the TRQ and all imports of other CSPV products, including modules. The tariffs started at 30% and decreased each year gradually until reaching 15% in the final year.

The Biden administration extended the restrictions on CSPV cells and modules early this year for four more years. The White House statement explained the necessity of safeguard duty on imports of CSPV cells (whether or not partially or fully assembled into other products) to prevent or remedy serious injury to the domestic industry, which was making a positive adjustment to competition from imports.

According to Canada, the exports of solar products from Canada to the U.S. declined almost 82% since the imposition of U.S. safeguard tariffs on Canadian solar products.

“Reaching this settlement with Canada will promote the greater deployment of solar energy in the United States using products from one of our closest allies and foster a more resilient North American supply chain for clean energy products made without forced labor,” Katherine Tai said.

Mary Ng said the agreement would bring stability and predictability to the renewable energy sector in Canada and strengthen North American competitiveness.