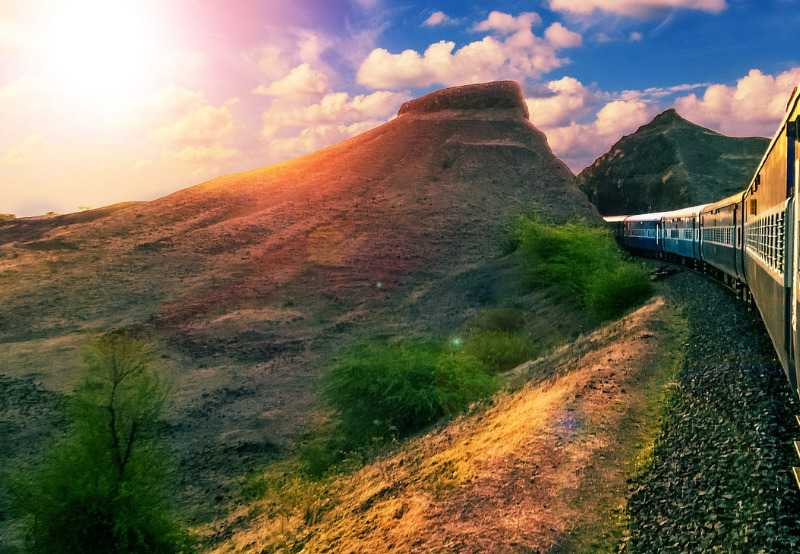 The Railway Energy Management Company Limited (REMCL), a joint venture of the Indian Railways and RITES, has invited bids to develop a 15 MW solar project with a 7 MW/14 MWh battery energy storage system (BESS) on railway land at Butibori in Nagpur.

As per the tender documents, a 25-year power purchase agreement (PPA) would be signed with the developer to supply energy at discovered and accepted tariff.

The last date to submit the bids is August 9, 2021, and bids will be opened on the same day.

Interested bidders will have to submit an amount of ₹400,000 (~$5,515)/MW as a performance bank guarantee along with the response to the tender. All micro, small, and medium enterprises with Udyog Aadhaar certificates will be exempted from the payment of bid security amount.

The PPA should be signed within 30 days from when the letter of award is issued. Signing the PPA could be further extended by a maximum of 30 days by the nodal railway body. If the developer fails to sign the PPA within the stipulated period, REMCL may encash the bid security submitted by him. The developer will have the entire responsibility of getting the grid connectivity and long-term access from the state transmission utility.

The REMCL bidding document also specifies that the capacity utilization factor should be at least 17% for the PPA period, and the BESS availability should be 98%.

To participate in the competitive bidding process, the bidder should promote only commercially established and operational technologies to minimize the technology risk and to achieve timely commissioning of the project.

The bidder’s net worth should be equal to or greater than ₹40 million (~$551,534)/MW of the quoted capacity for the bid, as of the last date of the previous financial year. The net worth to be considered for the purpose will be the cumulative net worth of the bidding company or consortium together with the net worth of the affiliates of the bidders.

The bidder should also have an approval letter from the lending institution, committing a line of credit for a minimum of ₹7.9 million (~$108,928)/MW of the quoted capacity towards meeting the working capital requirement of the project.

In December last year, REMCL invited bids for a pilot project to procure renewable energy power for the long term from grid-connected solar power projects with energy storage systems. The scope of work included providing a techno-economical, feasible, and innovative solution for the effective utilization of solar power during non-solar hours through energy storage technologies.

Earlier, RITES had once again extended the bid submission deadline for setting up 1 GW of land-based solar projects on various zonal railways lands across India.

Previously, Mercom had reported that REMCL was assigned the responsibility of setting up 3 GW of solar projects on vacant lands of the Indian Railways. The project is set to be divided into three phases of 1 GW each. The first and third phases will be carried out on a public-private partnership basis under the design, build, finance, operate, and transfer model.