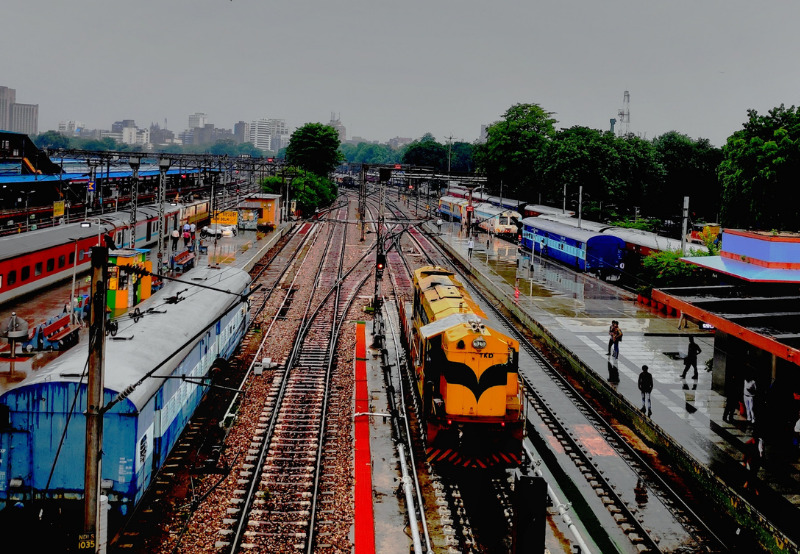 The Railway Energy Management Company Limited (REMCL), a joint venture of the Indian Railways and RITES Limited, has invited bids for a pilot project to procure renewable energy power for the long term from grid-connected solar power projects with energy storage systems.

Based on this pilot storage project’s success, Indian Railways will scale up storage-based projects across the railway network to achieve its target of ‘net zero’ carbon emissions organization by 2030.

The pilot project will be set up on the vacant railway land of approximately 90 acres at Dahod in Gujarat.

The scope of work includes providing a techno-economical, feasible, and innovative solution for the effective utilization of solar power during non-solar hours through energy storage technologies.

As per the tender documents, the bidder is expected to prepare a concept note and feasibility report of a probable solution to be shared with REMCL.

To participate in the bidding process, the bidder should have experience in solar power generation projects and storage projects coupled with renewable energy. In the feasibility report, the bidder must also suggest storage technologies with different solar and energy storage options. He should also provide the cost estimates for capital expenditure (CAPEX) on a per MW basis for power generation and per MWh for an estimated project of 10 MW, 15 MW, and 20 MW, respectively.

The renewable energy developers will have to design, build, finance, and operate & maintain the solar project with appropriate storage and enter into a power purchase agreement (PPA) with Western Railways for 25 Years at a fixed tariff. The PPA will be signed by Western Railway with the developer at the tariff arrived through a competitive bidding process. REMCL will invite bids through open competitive bidding.

According to Mercom’s India Solar tender Tracker, REMCL has so far tendered nearly 2.6 GW of solar capacity as of now.

Recently, RITES Limited once again extended the bid submission deadline for setting up 1 GW of land-based solar power projects on various zonal railways lands across India. The tender was initially floated in April 2020 and since then has undergone a series of extensions for bid submission.

Earlier in August, the Union Minister of Railways, Commerce, and Industry, Piyush Goyal, announced that the Indian Railways was planning to develop 20 GW of solar projects in its vacant lands to meet projected consumption requirements of 33 billion units (BU) by 2030.

Previously, Mercom reported that REMCL had been assigned to set up 3 GW of solar power projects on vacant lands of the Indian Railways.